The Lahore metro line is finally open for commercial operations after proposals were shelved twice before in 1999 and 2005. 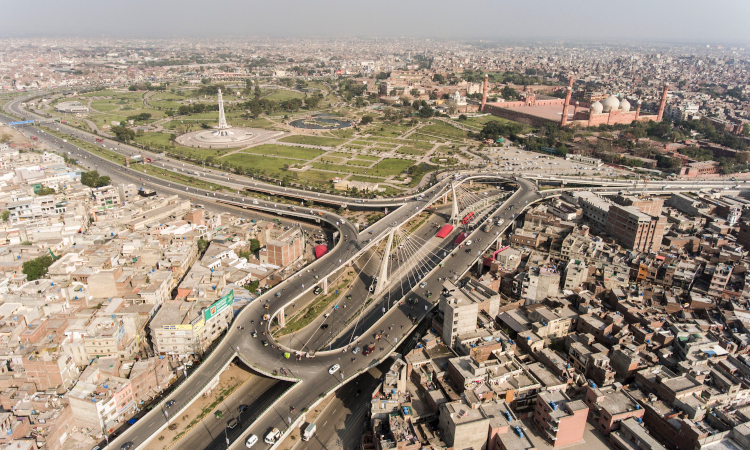 The first metro line in Pakistan, the Orange Line, has begun commercial operations in Lahore.

The Orange Line runs for 17 miles (27km) and serves 26 stations along its route. The launch of the Lahore metro is expected to dramatically reduce travel time in Pakistan’s second-most populous city, which is known for its heavily-congested roads.

An estimated 250,000 people are anticipated to use the Chinese-backed metro everyday once it begins full operation.

“This project will provide world-class facilities to the public in Lahore,” Punjab’s chief minister Usman Buzdar said during an inauguration ceremony Sunday.

This is Lahore’s third attempt to launch a metro, following proposals which fell through in both 1999 and 2005. Even with operations underway the metro has had its critics during construction, both because of potential risks to historical sites and because of the debt Pakistan has taken on in recent years.

The project has cost 300 billion rupees ($1.8 billion) to complete, of which 162 billion rupees has been borrowed from China’s Exim Bank. Chinese locomotive manufacturer CRRC Zhouzhou has has also provided the metro’s fleet, which consists of 27 five-car Type B trainsets.

As reported elsewhere, Beijing has been steadily pouring cash into Pakistan, investing more than $50 billion as part of the China-Pakistan Economic Corridor (CPEC) that has upgraded infrastructure, power and transport links across the country.

MaaS comes to Saint-Étienne with the Moovizy 2 app