The Bus2025 programme in Île-de-France receives a welcome boost in the form of a significant grant from the European Commission. 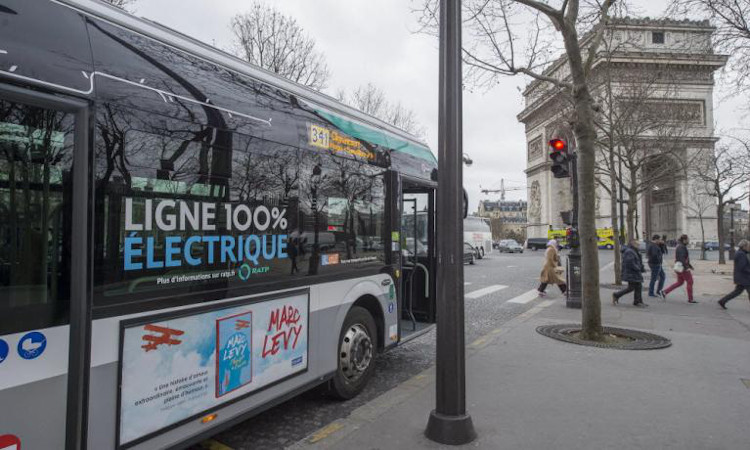 The European Commission has displayed its support of Île-de-France Mobilités’ and RATP’s transition to environmentally-friendly mobility by dedicating €23 million in subsidies to the Bus2025 programme.

Bus2025 aims to convert every bus depot and a significant proportion of Île-de-France Mobilités’ RATP-operated bus fleet to electric or biogas by 2025. The financial aid comes from from the Banque des Territoires (Caisse des Dépôts Group) via the EC.

The multimillion euro grant is part of an EU programme, the Connecting Europe Facility, to finance sustainable transport infrastructure. An RATP statement says that the funding reinforces the operator’s willingness to help make the EU Green Deal a success.

“RATP is proud of this first support from the European Commission to support the Bus2025 programme ,” said Catherine Guillouard, President and CEO of RATP. “We hope that the European Commission will sustain this programme, the scale and added value of which have no equivalent in Europe. We are very committed to the ecological transition of urban transport, which is a major element of the European Green Pact.”

Uber Green rolled out to over 1,400 towns and cities in North America