The support for infrastructure aims to contribute to the implementation of the National Energy and Climate Strategy for 2030, and the achievement of the greenhouse gas emissions reduction targets. 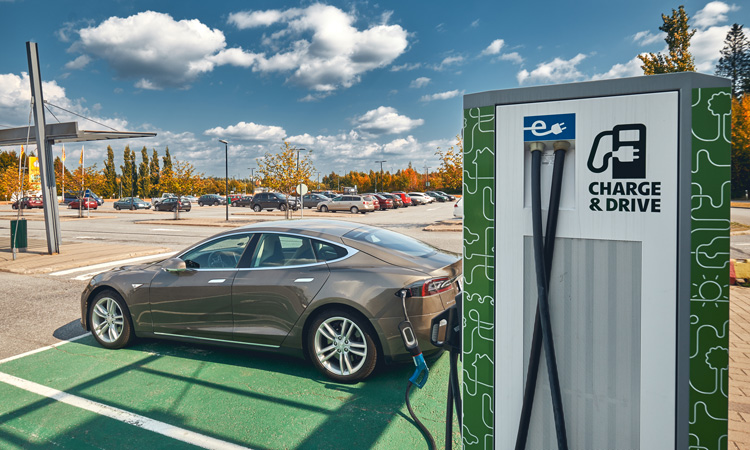 The Finnish Government has issued an updated decree on infrastructure support for electric vehicles and the use of biogas in transport for 2018–2021. The objective of this support is to promote the use of electricity and biogas in road transport by driving investment in the expansion of the electric vehicle (EV) charging and gas refuelling network.

An extensive EV charging and gas refuelling network is a key requirement for promoting the wider use of electric and gas-powered vehicles, Government officials said, as well as methods used to encourage companies to develop and introduce new technologies.

The support aims to focus on investments in the EV charging and gas refuelling station networks. Financing will be awarded based on a competitive tender process in which tenders are organised into four groups of investment projects competing against each other.

The purpose of the amendments to the Government decree is to permit more targeted allocation of financing to projects with the greatest impact. Specifically, efforts will be made to improve the coverage of the EV charging station network by prioritising projects in municipalities which, at the start of the tendering process, had no high-power charging stations.

The amendments also partly implement the recommendations of the national biogas programme. Other improvements include clarifications to the rules and terminology of the aid programme in parts where the original wording of the decree left room for interpretation. The programme will remain in force until the end of 2021, which is why the primary purpose of the amendments is to streamline the final tender processes of the programme rather than to achieve big changes.