Presentations and surveys from the Low Carbon Vehicle Partnership’s (LowCVP) Annual Conference have suggested that the UK is preparing for – and ready for – the ‘greening’ of transport. 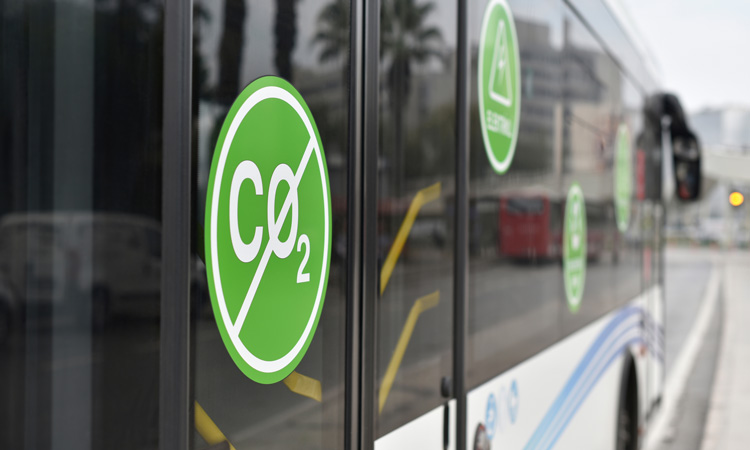 Speaking at the Low Carbon Vehicle Partnership’s (LowCVP) Annual Conference, Secretary of State for Transport, Grant Shapps, said that the COVID-19 pandemic has given the UK a unique opportunity to rethink the way people travel and to accelerate the development of clean technologies, and LowCVP’s Managing Director, Andy Eastlake, announced that the partnership is to shift its focus to from low to zero carbon.

The minister’s ambition was backed up by a survey of industry stakeholders which showed that the majority (92 per cent) of respondents agreed that now is the moment for a ‘reset’ in terms of decarbonising road transport. Nearly 85 per cent of respondents also said that the disruption caused by the pandemic has opened the door to the public accepting more radical and effective policy prescriptions for ‘greening’ road transport.

Speaking after the minister’s statement, Eastlake said: “Our target must no longer be to achieve ‘low carbon’ road transport but to eliminate greenhouse gas emissions from every stage of the whole transport system.

“That’s why I’m announcing that our partnership of over 200 organisations will be changing focus from ‘low’ to zero carbon and will be introducing a new brand identity to better reflect our revised objective of net zero by 2050.

“We’ll be working with leading partners in the next few weeks to introduce a new name that will communicate our heightened ambition but still reflect the vital role every member has in contributing to rapid decarbonisation.”

Shapps said: “Part of the opportunity is to shift opinions. To impress on the country that the green transport revolution which we have been talking about for many years is actually happening now. Some of the transformational improvements are literally within touching distance.

“Through unprecedented collaboration with the extraordinary array of businesses, academic and environmental institutions that make up the Low Carbon Vehicle Partnership, this Government is putting its full weight firmly behind the Net Zero campaign.

“By working closely together, we are rebuilding our infrastructure, investing in cutting edge technology, and enabling a green transport recovery as we work towards our full Transport Decarbonisation Plan later in the year.”

The LowCVP’s conference survey found that a large majority (91 per cent) of over 200 stakeholders think that the time is ripe to ramp-up ambition in terms of road transport decarbonisation and that there is an expectation that people are now open to more radical and rapid change.