“This contract is a big win for DART…” 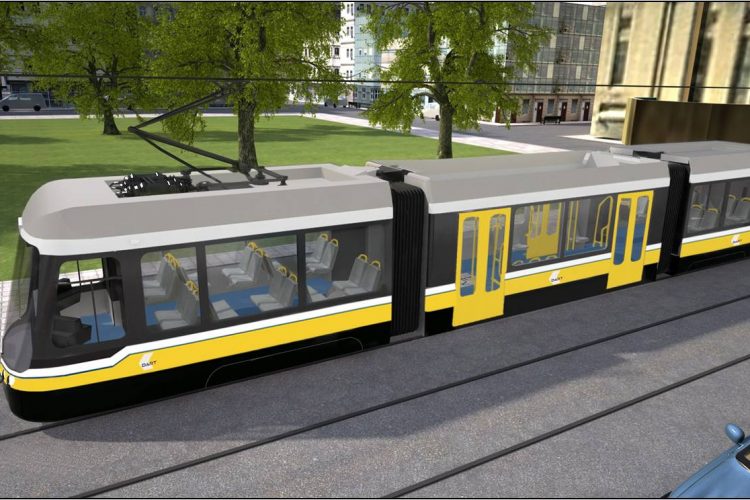 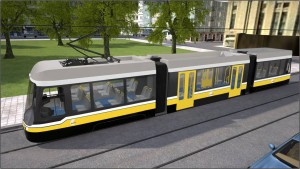 The BROOKVILLE Liberty Streetcars will operate along a four-stop, 1.6-mile track that provides access for citizens of Dallas’ urban core to the downtown Union Station hub, which connects to DART’s Red/Blue/Green light rail lines and the Trinity Railway Express with service to Fort Worth.

“We believe this contract is a big win for DART, the people of Dallas, and BROOKVILLE,” said Larry Conrad, president, Brookville Equipment Corporation. “Our engineers, designers, production staff and the entire BROOKVILLE team are excited to assist the City of Dallas through the manufacturing of a modern streetcar that improves the city’s transportation infrastructure and permits off-wire streetcar transit from an American streetcar manufacturer to an American city for the first time. At BROOKVILLE, we have always believed that our customers are the key to driving transportation innovation – and we look forward to providing a vehicle solution that meets Dallas’ needs for this project.”

BROOKVILLE Liberty Modern Streetcars will utilize an innovative battery energy storage system (ESS) to power the car’s four traction motors when off-wire. Approximately one mile of the 1.6-mile track will require ESS power, allowing the LRV to cross the city’s Houston Street Viaduct over the Trinity River without the use of catenary.

The contract between BROOKVILLE and DART is authorized for up to $9.4 million and the extension project includes funding from a Federal Transportation Investment Generating Economic Recovery (TIGER) I grant of $23 million. The downtown Union Station to Oak Cliff extension is being funded through various grants totaling $56.8 million, with collaborative agency support between the City of Dallas, North Central Texas Council of Governments (NCTOG) and DART.

The Oak Cliff streetcar extension is slated for a late 2014 completion and will provide enhanced accessibility to downtown Dallas for residents in adjacent neighborhoods.