Speaking to Intelligent Transport’s Sam Mehmet at 2019’s Intelligent Transport Conference, Jo Field, Board Member of Women in Transport, gave an insight into the non-profit organisation’s work around diversity in the transportation sector, and how it plans to grow and further expand its reach in the future. 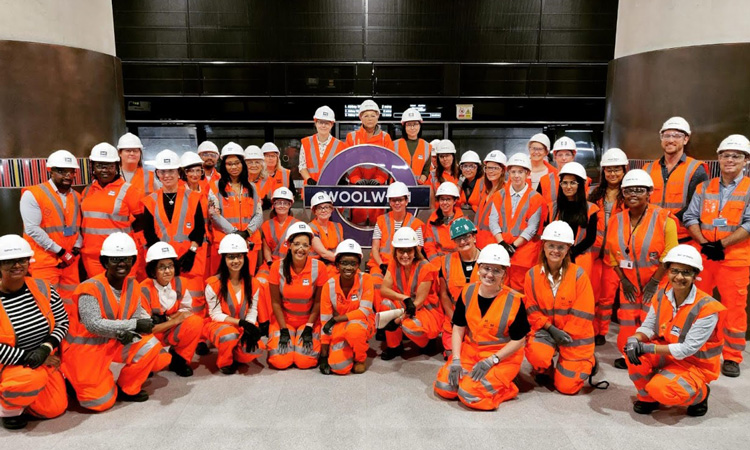 What is Women in Transport?

Women in Transport is a non-profit organisation that aims to empower women to maximise their potential. The organisation was ultimately set up to advance women in the transportation industry. We strongly believe it’s all about everyone working together to improve the sector’s diversity, so we offer our members a mix of professional networking, technical events and site visits, with the aim of contributing towards their professional development. Women in Transport also has a very successful mentoring scheme which is now entering its third year, sponsored by TXM Recruit, Xanta, Steer and Brighton & Hove Buses. The scheme continues to grow every year and sets out to help our members with their professional development.

From our perspective, sector diversity continues to be a huge issue and the feedback that we get from our members reflects this. The primary issues are gender stereotyping, gender discrimination and a lack of flexible working hours.

The primary issues are gender stereotyping, gender discrimination and a lack of flexible working hours

Feedback from our members suggests some workplaces are not set up to be female friendly. Females in site based roles often experience a lack of adequate female toilet facilities or changing rooms Particularly for bus drivers, feedback has indicated that there is a lack of toilets along bus routes which is off putting.

There are of course a lot of companies and employers in this sector that are really working hard to address this, but this sector is still not great on diversity. Only 20 per cent of the transport workforce are women.

What has seen success in attracting and retaining women into the transport workforce?

The Women’s Business Council has showcased several flexible, dynamic and agile working patterns that can help make the balance for women possible, and it aims to raise awareness of the different options available.

#100WaysToWorkFlexibly tells the stories of over 100 men and women of different ages and backgrounds – people who have found a way to work that is right for them and their employer.

What does Women in Transport hope to achieve in the future?

Women in Transport is growing and expanding its reach. Before 2017, we were part of an international organisation that was based in the U.S. called WTS International. WTS stood for Women’s Transportation Seminar. We still maintain close links with the U.S. but in 2017 we rebranded and became independent. We rebranded as Women in Transport because the easier-to-understand name allowed us to really expand our reach, and instead of being the London branch of WTS, we could become an independent national organisation.

The North East hub was launched at the Northern Counties Club. The event was led by Nexus, the organisation that provides, plans and promotes public transport in the North East of England. It attracted a huge amount of interest and support. Representatives from Arriva, Stagecoach, Hitachi, Turner & Townsend, Newcastle University, Gateshead Council, Newcastle Airport and WSP Engineering were among the attendees. It was evident during the audience discussion and networking that followed that there was a great local enthusiasm for the initiative.

We’re also currently working with a newly formed West Midlands Alliance that serves women and men in the Midlands that want to work on diversity.

From our perspective, sector diversity continues to be a huge issue and the feedback that we get from our members reflects this

When a hub is set up, we recommend they aim for a maximum of four events a year and work with local partners to get the message of Women in Transport out there. We advise them on how many volunteers they will need, how best to organise the events and how to approach corporates for partnerships, because Women in Transport is a non-profit and external support is required to kickstart these events.

In the future, we want to support businesses and individuals in the sector and promote the professional development of women working in transport. I think what we’re probably going to see are clients insisting on their suppliers having a more diverse workforce.

We’re already starting to see this written into procurement frameworks and I think that’s only going to increase in the future. So, companies need to know how to be able to do that, and that’s where we fit in and where we can hopefully help.

What do you think 2020’s mobility trends will be?

I think electric vehicles are going to be featured prominently in the policy debates, and there will be more focus on walking, cycling and more sustainable modes of transport.

Jo Field is a Board Member of Women in Transport, a not-for-profit that empowers women to maximise their potential. Jo leads Women in Transport’s strategy and policy workstream and is a passionate campaigner for improved gender balance. Jo is also the Founder of JFG Communications, a consultancy specialising in stakeholder engagement and gender diversity. 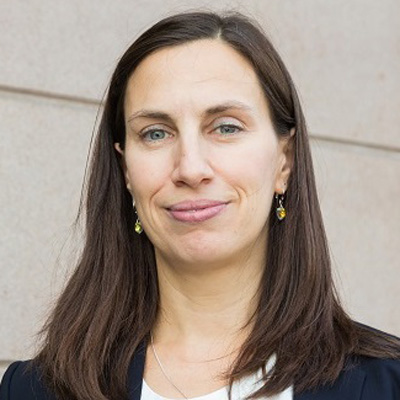 By Jo Field - Women in Transport