Who wants driverless cars? More of us than you may think

Autonomous cars are an increasingly popular topic, but do we actually want them running on our roads? Industry is more than willing to trial them, but what about the consumer? 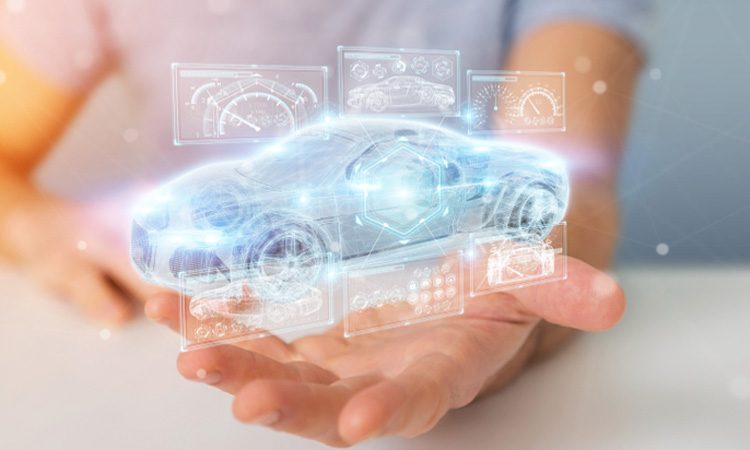 Relinquishing control can be difficult, especially when it involves potentially placing ourselves in danger. For this reason, some people are very concerned about the introduction of autonomous cars. These vehicles are often described as a form of science fiction, and constitute a source of both fascination and dread. This is evident in extensive media coverage of the small number of serious crashes to date, regardless of the party responsible and more than a million other road crashes around the world each year that go largely unnoticed. There have been instances of driverless cars being bullied by humans who feel the need to exert dominance over these vehicles that have been programmed to acquiesce to other road users. Despite the hype, what do most people think about the prospect of autonomous vehicles becoming the norm?

Our national survey of more than 1,600 Australians of driving age showed that only 23 per cent were negative about the widespread use of autonomous vehicles, while 37 per cent were in favour. The remaining 40 per cent described themselves as neutral. Non-drivers were substantially more enthusiastic than drivers, perhaps because of the increased mobility they could enjoy in a world where they can use cars without needing to drive. Consistent with similar studies conducted in other countries, males and younger respondents were more likely to have a positive reaction to the idea of driverless vehicles becoming the norm than their female and older counterparts.

There is the potential to substantially increase the proportion of people in favour of autonomous vehicles through information provision. Results from the same survey showed that when asked to spontaneously list the benefits of driverless cars, around one in five people anticipate fewer road crashes but only tiny numbers envisaged other important benefits such as enhanced mobility of the elderly and disadvantaged, safer conditions for cyclists, and reduced emissions. There is thus the opportunity to cue people in to what life could look like once transport is much more accessible for all and our roads are safer. For example, when subsequently presented with a list of possible outcomes, around three-quarters of respondents agreed that these vehicles could assist the elderly and disabled and around half agreed that they could result in lower emissions and safer conditions for cyclists.

Publicising these potential benefits could increase overall receptiveness to driverless technology while providing an important counterpoint to the sensationalised media coverage received by a small number of crashes. As we approach the time when autonomous vehicles will be available for use on our roads, it will be important for these kinds of positive messages to be disseminated to provide road users with a more balanced understanding of how driverless cars can improve the lives of millions.