Is the time for transport integration and multimodality finally here?

Whether citywide, regionwide or even countrywide, better transport integration is on its way to a space near you – the question remains, though: how can we bring the industry together to play nicely? 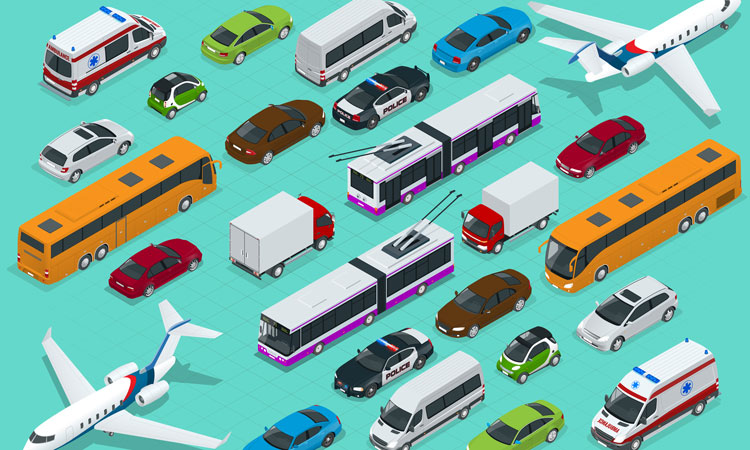 The argument for MaaS is well known at this point and, increasingly, it’s difficult to argue against – from a user perspective, who wouldn’t want one central platform with every conceivable mode of urban transport plugged into it? The problem is that there are still enough organisations in the industry to argue against it and stop it from becoming widespread enough to be the default.

When I look at the home screen on my phone everything is categorised neatly, but there is one category that is markedly busier than the others – the one labelled ‘Travel’. Route planners, ticketing and fare payments, parking apps, ride-sourcing – you name it, I’ve installed it, and there is at least one app dedicated to each of those categories. I’d be willing to bet that the situation is similar for a lot of our readers – and a lot of our readers are actually working to combat it.

Single-platform, integrated urban mobility that encompasses legacy mass transit like buses, metro and light-rail, as well as ride-sourcing and micromobility from DRT bus projects to e-scooters, is as close to being accessible to the masses as it’s ever been – that doesn’t exactly make it close, but there are encouraging signs.

In the first two months of 2019 alone, Citymapper has announced subscription-based mobility for London, VGB in Berlin has announced Jelbi and BMW and Daimler have finalised their mobility services merger. It is set to be a fascinating year for new mobility – but what can be done to further accelerate the pace at which these solutions come to market?

Policymakers, local operators and authorities hold many of the keys to unlocking MaaS and it will be crucial that they continue to push each other to deliver the best possible result for end users. For some, MaaS innovation – whether through technological or regulatory means – will be something of a leap of faith, but ultimately it will be one worth taking. 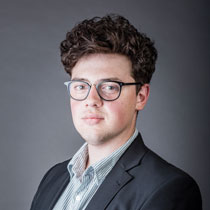