Daimler and BMW merger: a positive development or an unfair concentration of power?

With new details now emerging about the BMW/Daimler mobility services merger, Dr. Tom Voege – independent transport policy expert and Intelligent Transport Advisory Board member – puts it into perspective, both from a business and competition point of view, as well as with regards to historical developments of the private car, legacy public transport systems, and the new emerging mobility services and platforms. 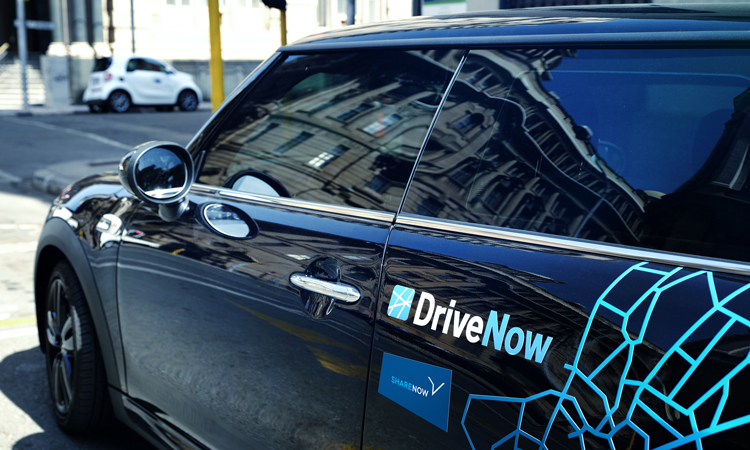 It always seemed to me that, until quite recently, little appears to have changed in terms of urban mobility provision – at least on a functional level – since the advent of both the private car and modern public transport at the turn of the 19th century.

With the Benz Patent-Motorwagen in 1885, or perhaps more importantly the first mass-produced and much more affordable Ford Model T in 1908, the concept of the privately-owned car for personal, on-demand, door-to-door transport has been well established. Although today’s cars are almost unrecognisable, aesthetically and ‘electronically’, from the Model T, they still serve pretty much the same purpose. Equally, with the first motorised urban bus developed (again) by Daimler-Benz in 1895, the first trams in the 1880s in Russia and Germany, and the first metro system in London in 1863 using steam power and electrified in 1890, the concept of time-tabled, line-based, station-to-station shared mass public transport has also been well established. Since then, public transport vehicles have become more efficient, safer, more comfortable and easier to use, but they too still serve the same original purpose, which is almost completely unchanged.

In terms of functionality, the private car and public transport have changed little in more than a century since their invention. Many cosmetic improvements – as well as pure necessity – have guaranteed their survival, but have not had much impact on modal choices, apart from when necessity dictates such a modal shift. In central areas of many large built-up cities, public transport usage is very high, but purely because of prohibitive congestion levels and parking fees. But where there remains a decision to be made, the private car is often still the preferred choice, echoing comments attributed to Margaret Thatcher in 1986 citing bus usage as a sign of failure in life. But there certainly have been some societal changes, at least in some parts of the world. In highly-developed countries, the car is less and less seen as a status symbol and a car-free existence in urban areas is a possibility. In this context the behaviour and choices of the millennial cohort are often discussed, but closer analysis has revealed that they merely settle down, marry, and have children later in life than earlier generations, but that at that point the majority will buy and use a private car or two per household.

However, less than a decade ago, something happened – first early developments (e.g. so called car clubs) can be traced to much earlier times – but this is when the mainstreaming started, when it became visible, when it started (slowly) to have an impact. All over Europe, and in other regions, docked bike rental services and docked and free-floating short-term car rental (operated amongst others by the key ingredients of the Daimler/BMW mobility service merger, i.e. car2go and DriveNow) sprang up. It took since then until only a few years ago, to ‘build up steam’. But then suddenly it all accelerated frantically, with dockless electric bikes and scooters, as well as ride-hailing platforms. Here a large number of new players entered the market, tech start-ups, backed by seemingly never-ending rounds of venture capital raising.

It is in this context that we need to see the Daimler/ BMW merger; and discuss if this is a positive development for consumers or from a policy point of view, if specific policy or regulatory response is required, or if this is an unfair concentration of power by two companies.

As alluded to earlier, there has been an absolute explosion of new mobility solutions and players, having very evidently positive and negative outcomes. In many cities where the necessary data is available, it has been shown that large improvements to urban mobility and sustainable development are possible with the new mobility services and modal choices. But we have also seen many protests, particularly where the new ride-hailing businesses have been perceived by the legacy transport providers as unfair competition, there is evidence for regulatory conflict, and dockless bike-sharing has led to cases of vandalism. The huge number of players in the mobility market appears vastly unsustainable, suggesting a major contraction of the market to a much smaller number in the not-too-distant future. We have already seen some alliances, often between traditional car manufacturers and the tech industry, and the Daimler/BMW mobility service merge might be another example of the start of this process. Whilst a reduction of players appears unavoidable, and perhaps even desirable, this process needs to be guided by policy to avoid any negative outcomes.

Any existing and new constellation of business interest needs to be subject to certain minimum levels of policy oversight, e.g. mandating some safe (in terms of protection of privacy and business interests) sharing of data, in order to allow an analysis of changes to mobility behaviour. Guiding principles here need to be minimising traffic, increasing vehicle occupancy rates, guaranteeing minimum mobility levels, and avoiding any modal shift away from both green and active modes of transport. With these types of governance safeguards in place, the Daimler/BMW mobility service merger can have a very positive impact, streamlining new mobility solutions, giving more and better choices and alternatives to the private car. From a European point of view there is an even larger benefit here. With most of the emerging mobility providers based in the U.S. and with roots in the Bay Area tech scene, this merger is the singular opportunity for the establishment of a ‘European Google’, avoiding a de-facto monopoly by a player such as Uber. In addition, there is evidence that the traditional car manufacturers are seen as more reliable by consumers.

Dr. Tom Voege is an independent expert in the area of transport policy. Previously, he worked at the International Transport Forum at the OECD as a Policy Analyst where he coordinated work on intelligent transport systems (ITS), including vehicle automation, shared mobility concepts, and big data in transport. Prior to this, he worked for the United Nations (UN-DESA) as a Road and Traffic Safety Expert, following on from earlier roles in management consulting and academia. He holds an MSc and a PhD in Transportation Planning and Engineering, both from the University of Southampton. He is also on the Scientific Advisory Board of the Springer Lecture Notes in Mobility and a Member of the TRB Committees on Intelligent Transport Systems and on Vehicle Highway Automation. 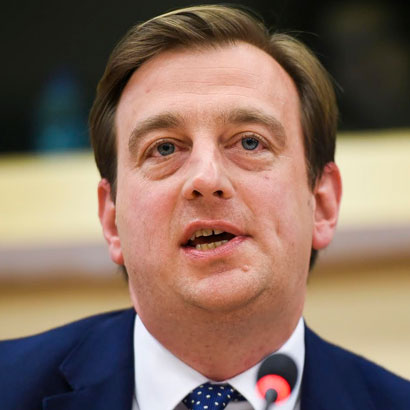