Can transport investments change the economy of Kent?

Professor Roger Vickerman, Emeritus Professor of European Economics at the University of Kent, discusses how the south east of England requires an overriding body that has the power to deliver Kent’s transport needs. 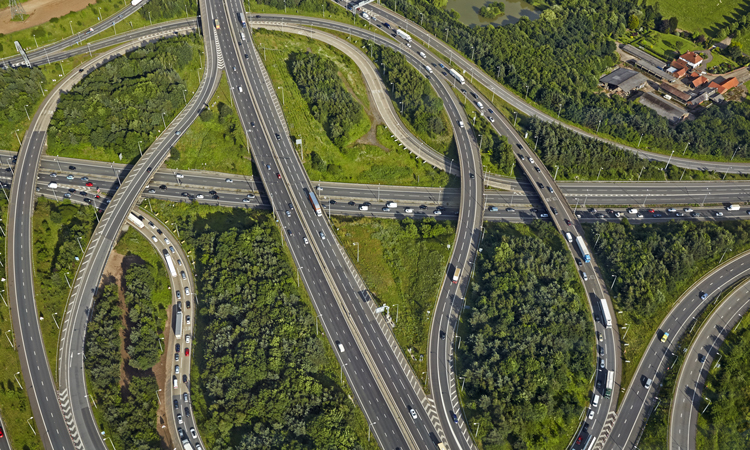 Sometimes Kent feels like an island – queues at the Dartford Crossing make getting in and out difficult by road, and regular problems on the M25 between junctions 5 and 7 make for an unappealing alternative. Although the arrival of a high-speed rail service has shortened journey times and improved the reliability of the rail service when travelling to a station for access to rail services in the North, access to other parts of the country by rail (including Heathrow Airport) remain fractured.

In addition, the need for Kent’s roads to accommodate large flows of cross-Channel traffic, and the problems caused by Operation Stack in recent years, are threatened to be compounded in the event of a ‘no-deal’ Brexit, with the M26 being identified as a potential lorry park. All of this has negative impacts on the Kent economy which, despite recent investments in roads and rail, remains slavishly tied to the fortunes of the London region.

However, two recent pieces of news offer some hope. Firstly, the revised scheme for the Lower Thames Crossing offers a partial solution to the Dartford Crossing congestion. Any new road scheme attracts opposition, especially from those close to it, and almost all road schemes carry an environmental impact. We know that there is a historical tendency for traffic to expand to fill available road capacity – the Dartford Crossing is carrying almost 50 per cent more traffic than its design capacity – and so any new scheme has to be appraised carefully. But transport investment appraisal now has to consider not just the impact on the users through reduced journey times, congestion and accidents, but also the potential wider impacts on local and regional economies.

The Lower Thames Crossing offers such opportunities for north and east Kent and Medway, and so is good news. Better access to markets and to the north of London may be critical in a post-Brexit world as Kent’s quality access to the rest of Europe may be less of an advantage. The downside of the new road is that it may encourage more traffic on the A2/M2 corridor (and on the access roads between the M20 and M2). News of experiments to use technology to manage traffic being trialled on the M2 is therefore also good news.

The second announcement is the campaign to extend Crossrail (the Elizabeth Line) from its current terminal at Abbey Wood to Ebbsfleet. This proposal seems to be gaining a head of steam with local authority and parliamentary support. This would be a welcome change to what seems like short-sightedness in the original plan for Crossrail not to provide a link up with HS1 and the new community planned around Ebbsfleet International. Such a link would enable a direct connection between services and Heathrow Airport and an easier connection to Paddington for access to the west of England, as well as direct access to the City and West End.

All this is piecemeal good news, but as ever there seems to be little coordination in the planning of key transport links. Highways England is responsible for promoting the road scheme; Crossrail is a Transport for London scheme; HS1 is a private company which owns the high-speed rail line and Ebbsfleet International, and possible links to other rail lines are under the control of Network Rail. Surely what is needed is a body that can take an overview of the transport needs in the context of the greater south east, and has the power to deliver and not just lobby, with above all, a Department for Transport that is not just reactive.

It is usually said that the demand for transport is a derived demand, but does this imply that better transport must always follow? It may not always be able to drive economic change, but in some circumstances transport investments can transform economic fortunes. We need to be able to identify these and act quickly to capitalise on opportunities.

Roger Vickerman is Emeritus Professor of European Economics at the University of Kent where he has been a member of the academic staff since 1977. Educated at the Universities of Cambridge and Sussex, he has an Honorary Doctorate from the Philipps-Universität, Marburg; he is a Fellow of the Academy of Social Sciences; a Fellow of the Royal Society of Arts, a Chartered Fellow of the Chartered Institute of Logistics and Transport and a Fellow of the Regional Studies Association. He has been a visiting professor in Canada, Germany, Hungary and Australia. From 2009 to 2014 he was Dean of the Brussels School of International Studies and then 2014-2017 Dean for Europe, where he was responsible for developing the University’s strategy towards its European engagement, including strategic oversight of its four European Centres in Brussels, Paris, Athens and Rome and how these fit into its wider global strategy. 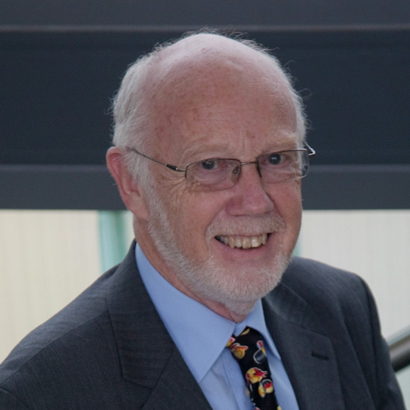 By Roger Vickerman - University of Kent

One response to “Can transport investments change the economy of Kent?”