Uber’s new CEO is setting a fine example so far in arguing the company’s value to Transport for London (TfL), and it makes a refreshing change to see the technology firm dispel arrogance and favour humility… 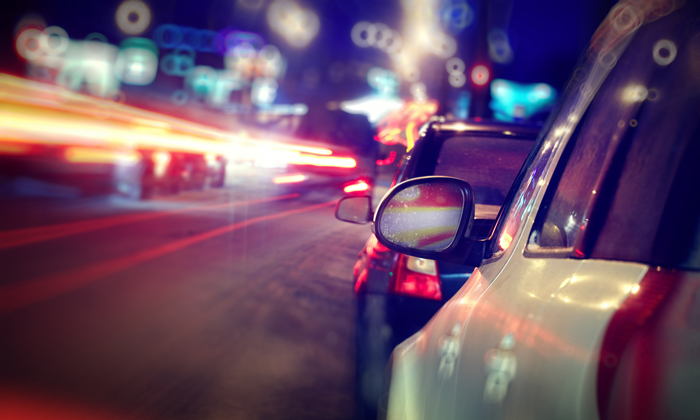 With numerous questions looming over Uber’s ethical values, and a great deal more being asked of its willingness to fl out operational regulation and legislation, it is surprising that London’s mayor, Sadiq Khan, hadn’t taken action sooner.

Yet, even more surprising is Uber’s response. The company has frequently adopted a tactless approach in the face of public controversy in the past, and continuously landed itself in hot water for back-room processes that are morally wrong – in 2017 alone, it has been guilty of at least nine instances of blatantly flagrant behaviour.

However, each of those came under the questionable leadership of former-CEO Travis Kalanick. Now, with Dara Khosrowshahi at the helm, Uber appears to be in the hands of a man who is committed to fixing past wrongs and driving the company into a better future. The fallout from TfL’s decision has seen Khosrowshahi take a careful, considerate approach that stands to benefit not only Uber, but also fellow technology innovators in the global urban transport space.

Khosrowshahi has already scored brownie points with the Mayor of London in showing what the latter described as “humility” in an open letter apologising to London for Uber’s actions, and vowing they would take the necessary steps to operate in a fit and proper fashion.

In doing this, Khosrowshahi is not only setting an example for his own employees, but for budding entrepreneurs and those who are looking to make a similar mark on the industry. Indeed, in a time of rapid technological advancement, the Uber CEO’s humility allows a moment’s reflection – by no means an easy feat in a time when every business-minded thought is one of the future.

While innovation and technology have massive potential to disrupt and improve an industry, they cannot and will not do so at the expense of law, legislation and decency.

The future of mobility may be bright – indeed, some of it is touted in these pages – but achieve that future, and live in a world where mobility is accessible to all, it is vital that tech start-ups, transport authorities, and even transport operators aiming to introduce similar services, pay close attention to these events. 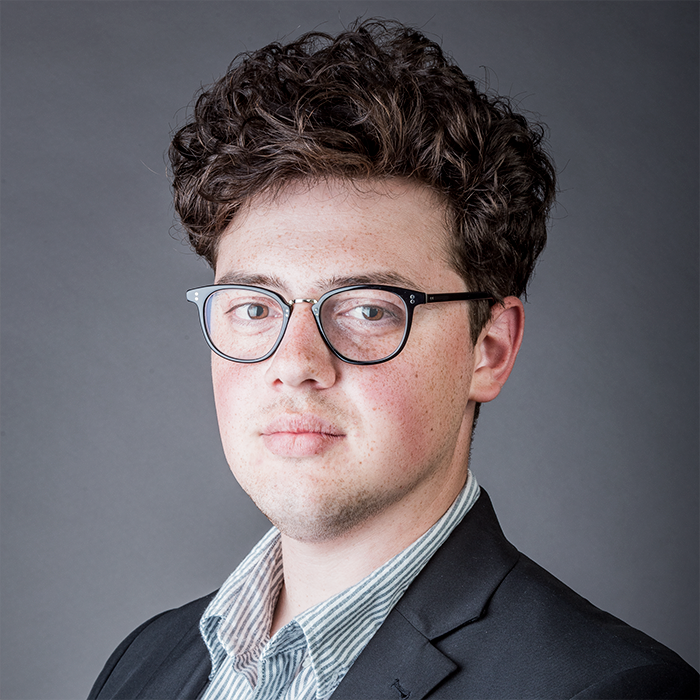