The Night Tube is coming to London, with a 24-hour service on Fridays and Saturdays… 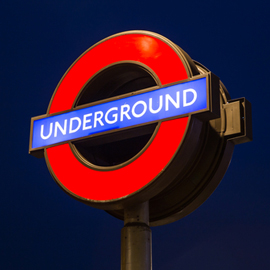 The Night Tube is coming to London, with a 24-hour service on Fridays and Saturdays. Here’s a guide to the new service… 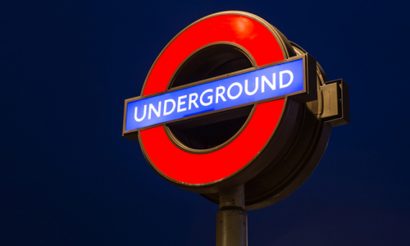 The first 24-hour Tube services are launching on 19 August 2016 on the Central and Victoria lines. Services on the Jubilee, Northern and Piccadilly lines will follow in autumn 2016.

Which Lines Will Be Served By The Night Tube?

There are plans to extend the Night Tube to sections of the District, Metropolitan, Circle and Hammersmith & City lines, and on parts of the London Overground and the Docklands Light Railway (DLR).

How Much Will It Cost To Travel On The Night Tube?

Day Travelcards will be valid on the day of issue, and for journeys starting up to 4:29 on the following day.

Will There Be Any Changes To London’s Night Bus Services?

Will It Be Safe To Travel On The Night Tube?

An enhancement of the policing presence will take place across London’s Tube network, to guarantee safe travel at all times. The British Transport Police (BTP) will provide more than 100 officers to patrol the 144 stations served by the Night Tube.