We’ve some exciting print-editorial plans during 2016 in Intelligent Transport, and here’s a quick Editor-overview of some standout features and authors… 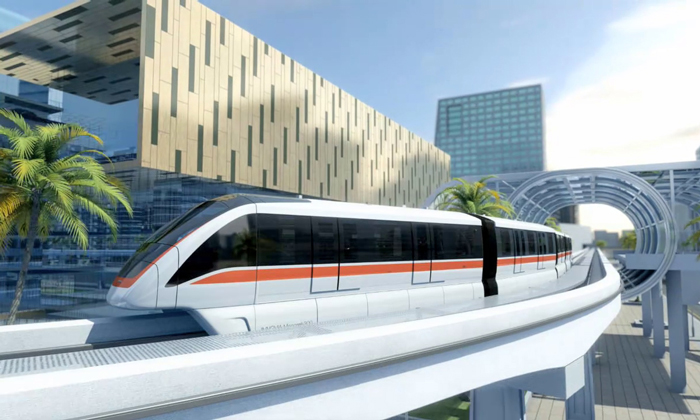 The issue begins with an informative Foreword from Germany’s Federal Minister of Transport Alexander Dobrindt, plus there are articles about expanding Hamburg’s U-Bahn network, and what the future holds for public transport in Munich. In our first-ever Accessibility Supplement, transport operators in Bologna (Italy) and Cagliari (Sardinia) highlight how accessible their networks. Elsewhere, Transport for London’s Silke Elvery explains how TfL are creating a new Customer Information Strategy in our Real-Time Passenger Information Supplement. We also give event previews to Intertraffic Amsterdam and IT-Trans.

With intermodality a key word in the industry these days, Transport for Greater Manchester and Copenhagen’s Trafikselskabet Movia will provide articles about how the cities are making improvements to interchanges and mobility management for our Intermodality Supplement. There will be articles about progress in France and Belgium, plus a special feature about how road tolling can be a good source of collecting funds to pay for inner-city public transport projects. We also have a Control Rooms Supplement and show previews of ITS European Congress, Transports Publics and Critical Communications World. Also look out for an event preview of Intelligent Transport’s European Bus Forum 2016.

Andrew Jones MP, UK Parliamentary Under Secretary of State for Transport will open the magazine with a Foreword, and there will be UK-themed articles from the Urban Transport Group and Centro. Bus Rapid Transit developments will take the spotlight in our first Supplement, and elsewhere there will be articles about bus fire safety from researchers at SP, and construction of the Helsinki Western Metro by HKL’s MD, Ville Lehmuskoski. We will also include our first ever Smart Cities Supplement, providing industry experts the chance to give opinion on how transport networks will shape the future.

Our InnoTrans issue – with an editorial show preview plus a special InnoTrans guide. Articles about public transport developments in Scandinavia will form the front section of the magazine, and elsewhere there will be Supplements on ITS and Transport Management, plus Urban Rail Development. An article about real-time passenger information will come from Jim Grieve at SEStran.

Our primary profile will focus on progress in Austria and Switzerland, plus there will be comprehensive Supplements focusing on Bus networks, and Vehicle Design. A show preview of Eurobus Expo will also be featured, plus Rob Pearce, Executive Director of the UITP Australia Regional Office, will give an overview of inner-city public transport developments in Australia.

This issue will give focus to Eastern Europe progress, plus there will be strong Supplements on Safety & Security and Ticketing. IT-TRANS 2017 will be covered by a show preview and other topics will centre on light-rail expansion projects, research and training initiatives, and subway/metro station developments.

If you have any article ideas for Intelligent Transport, please contact the Editor, Craig Waters on [email protected].