Join this webinar to find out more about how Keolis is taking advantage of Stratio’s technology to increase operational efficiency, eliminate unplanned downtime and serve more people, better. 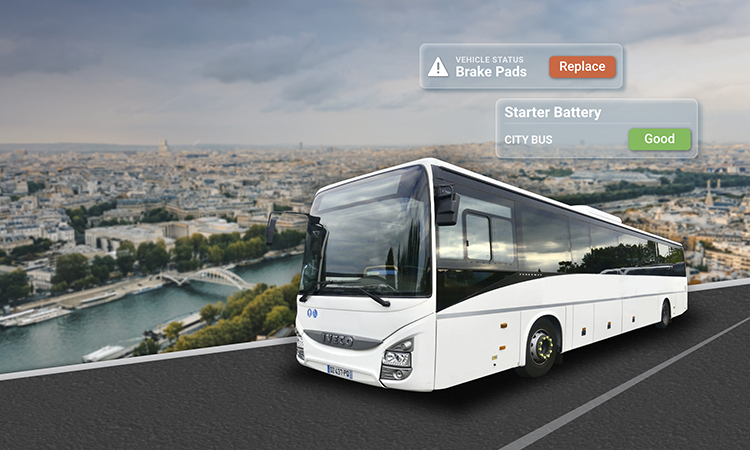 Keolis, a global leader in shared mobility, has recently signed a Global Framework Agreement with predictive maintenance platform Stratio. As part of the agreement, which was the result of a series of successful projects to digitalise maintenance operations, Keolis’ fleets may now leverage Stratio’s predictive maintenance, remote diagnostics and ecodriving solutions.

In this webinar Pierre Gosset, Group Director of Industrial Division and Emmanuel Sorin, Group Maintenance Director at Keolis, will join Miguel Franco, Vice President of Business Development at Stratio, to discuss the benefits of taking a predictive approach to maintenance operations, including how this is saving costs and how it is improving the service offered to passengers.

Keolis will share insights on the advantages of having increased visibility over key components and how this is allowing teams to plan services and repairs accordingly, leading to reduced maintenance spending. You will hear from Stratio about how the technology is deployed and implemented, and how vehicle sensor data is collected, processed, analysed and turned into accurate predictions of vehicle failures and component wear and tear.

During this webinar you will: 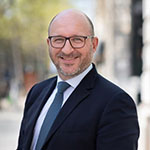 Pierre Gosset is a graduate of Ecole Centrale de Nantes (1994) and INSEAD (2001). He spent part of his career with Alstom Transport, which he joined in 1998. After several years in the Signalling division, he became Key Account Director for local authorities in France, before being promoted to Director of the Tramways Platform in the Rolling Stock and Components division in 2010. He then became Vice-President for Engineering. Pierre Gosset joined SYSTRA in 2015 as Chief Technical Officer and became a member of SYSTRA’s Executive Board in 2019. He has been Group Director Industrial Division at Keolis since 1 March 2021. 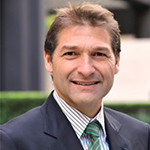 Emmanuel Sorin has been the Group Maintenance Director at Keolis since 2019. He is in charge of managing and steering the Keolis Maintenance community in order to improve its operational and economic performance to support the group’s sustainable and profitable development. He has been with Keolis for 10 years, and has covered numerous leading positions in maintenance teams across various types of operations. 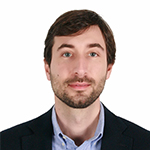 Miguel Franco has been the Vice President of Business Development at Stratio, the leading real-time predictive fleet maintenance platform, since 2017. Five of the 10 largest transport operators worldwide trust Stratio’s technology to fully leverage the data under the hood to safeguard operations and keep customers happy. Before joining Stratio, Miguel was heading marketing and partner acquisitions at ISA (Intelligent Sensing Anywhere), a company that specialises in Telemetry, Internet of Things (IoT) and Remote Monitoring solutions.

Can I watch the webinar later?
The webinar will be available to watch on-demand shortly after the live broadcast takes place.

What are the benefits of attending live?
During the live webinar, you will be able to pose questions to the speakers, which will then be answered during the live Q&A session at the end of the webinar.

How long will the webinar be?
The live webinar will last for up to one hour.

Who will be moderating?
Leah Hockley, Editor, Intelligent Transport.

What do I need to watch this webinar?
All you need is a computer with an internet connection. It is advised to use headphones where possible for your own comfort.