Under current conditions, the study found that driving an electric car is better for the climate than conventional petrol cars in 95 per cent of the world, with the exception of places where electricity generation is still mostly based on coal, such as Poland. 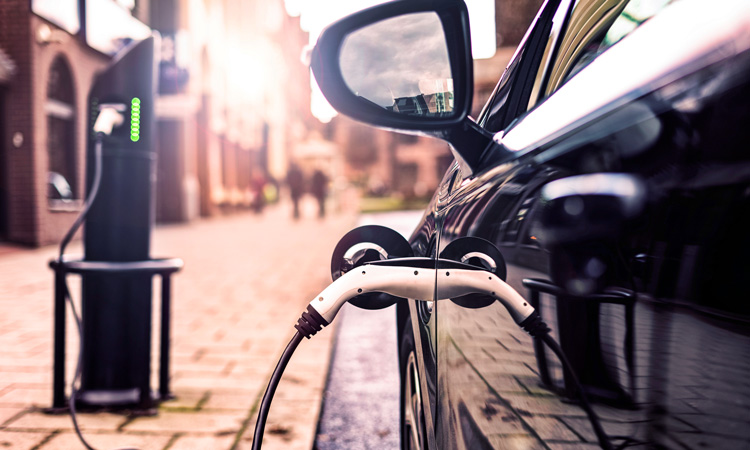 Fears that electric cars could actually increase carbon emissions are ‘unfounded’ in almost all parts of the world, new research has suggested. Reports have questioned whether electric cars are truly ‘greener’ once emissions from production and generating their electricity are considered, but a new study by Radboud University with the universities of Exeter and Cambridge has concluded that electric cars lead to lower carbon emissions overall, even if electricity generation still involves ‘substantial amounts of fossil fuel’.

Average lifetime emissions from electric cars are up to 70 per cent lower than petrol cars in countries like Sweden and France (which get most of their electricity from renewables and nuclear), and around 30 per cent lower in the UK, the study reported.

The study authors claimed that in a few years, even inefficient electric cars will be less emission-intensive than most new petrol cars in most countries, as electricity generation is expected to be less carbon-intensive than today. The study projected that in 2050, every second car on the streets could be electric. This would reduce global CO2 emissions by up to 1.5 gigatonnes per year, which is equivalent to the total current CO2 emissions of Russia.

The study also looked at electric household heat pumps, finding that they too produce lower emissions than fossil-fuel alternatives in 95 per cent of the world. Heat pumps could reportedly reduce global CO2 emissions in 2050 by up to 0.8 gigatonnes per year – approximately equal to Germany’s current annual emissions.

“We started this work a few years ago, and policy-makers in the UK and abroad have shown a lot of interest in the results,” said Dr Florian Knobloch, of the Environmental Science Department at Radboud University (The Netherlands), the lead author of the study. “The answer is clear: to reduce carbon emissions, we should choose electric cars and household heat pumps over fossil-fuel alternatives.

“In other words, the idea that electric vehicles or electric heat pumps could increase emissions is essentially a myth. We’ve seen a lot of discussion about this recently, with lots of disinformation going around. Here is a definitive study that can dispel those myths. We have run the numbers for all around the world, looking at a whole range of cars and heating systems. Even in our worst-case scenario, there would be a reduction in emissions in almost all cases. This insight should be very useful for policy-makers,” Knobloch added.