The specification is said to be the first government and industry-backed standardisation programme that aims to help promote safe public trials and development testing of automated vehicles in the UK. 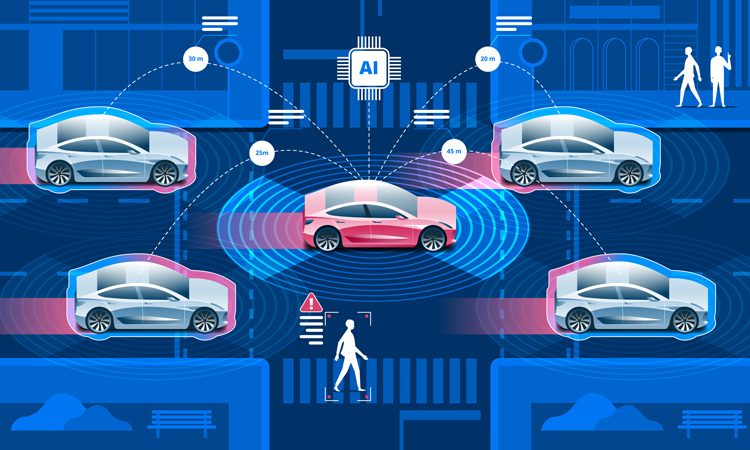 BSI, in its role as the UK’s National Standards Body, has released PAS 1881 Assuring Safety of Automated Vehicle Trials and Testing – a specification which sets out minimum requirements for managing safety during development testing and when trialling automated vehicles, such as driverless cars, both on and off public roads.

It is said to be the first fast-tracked standardisation document, known as a Publicly Available Specification (PAS), to be published as part of BSI’s two-year CAV Standards Programme. The Programme has been delivered in conjunction with the Centre for Connected and Autonomous Vehicles (CCAV), Department for Transport, Innovate UK and Zenzic

PAS 1881 aims to help organisations involved in testing and public trials of CAVs to demonstrate that their safety case follows good practice. It will reportedly help provide confidence to insurers, authorities and the public.

PAS 1881 will supplement UK government’s own Code of Practice for trialling automated vehicles with core requirements for managing safety during trials and testing. It is also said to complement the updated Safety Case Framework Report 2.0, created by Zenzic, the organisation dedicated to accelerating the self-driving revolution in the UK and TRL.

The launch coincides with the publication of a new vocabulary of key technical terms and definitions for the industry by BSI. The digital database provides a touchstone for those involved in CAVs and its development has been designed to reflect the fast-changing nature of the market.

Scott Steedman, Director of Standards at BSI, said: “Our ambition in the UK is to create the best possible environment for the safe trialling, testing and deployment of innovative future vehicle technology. Critically, this depends on having the right standards that will support industry, regulators and build trust with the public. BSI’s standards strategy for Connected and Autonomous Vehicles (CAV) is delivering solutions that will accelerate innovation but keep safety first.”

Future of Transport Minister, Rachel Maclean, added: “The UK intends to remain a world leader in transport innovation from the financing and testing of autonomous vehicles through to data, licencing and global standards. That’s why we’re investing more than £200 million into research, development and testbeds for connected and automated vehicles. I welcome these new standards from the BSI as new technologies are rolled out, making the movement of people, goods and services greener, healthier, safer and more reliable.”