The city-run bus scheme will be operated through the Via app, as the city sought its help to solve the growing challenges of congestion and increasing fares. 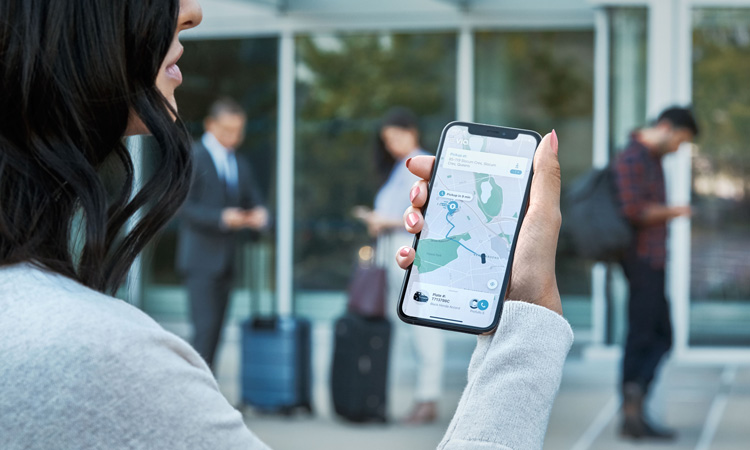 Jersey City residents, visitors, and commuters will now be able to use the Via app to hail a shared ride directly from their smartphone. The service will reportedly complement and extend the existing public transit infrastructure, providing better connections between residential neighbourhoods, business districts, government facilities, PATH stations, and ferry and light rail stops in the North and South regions of the City.

Once a ride is booked, Via’s technology matches multiple passengers headed in the same direction into one of 15 high-capacity vehicles, and directs passengers to a nearby corner, or “virtual bus stop”. Via’s technology routes vehicles in real-time, with the aim to minimise, congestion and emissions, while providing a highly-efficient rider experience.

At launch, all rides throughout the entire service zone will have special pricing of $1.00 per ride. Starting on 21 March 2020, standard pricing will be introduced. Riders can book a ride to-or-from the Central Zone, including Downtown and Journal Square at a flat rate of $2.00. Riders can book a ride anywhere within the outer service zone starting at $2.00, plus $0.50 per mile. Riders can also request a wheelchair accessible vehicle in app or on the phone.