Approximately 74,000 households were surveyed, which were said to amount to the 360,000 daily trips made by the 170,000 people that make up the households. 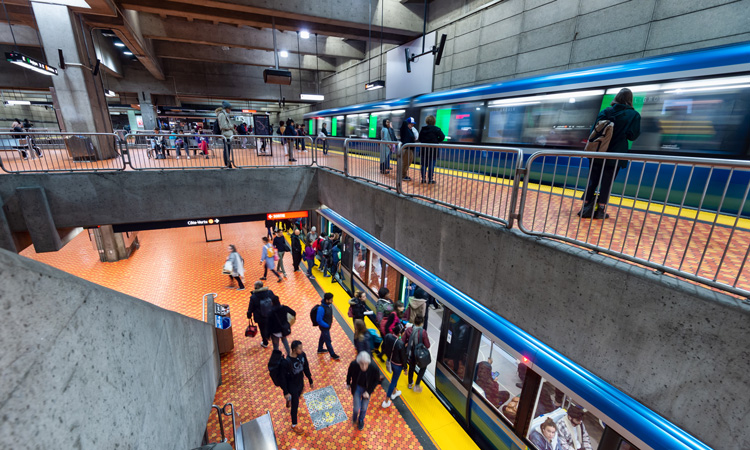 The Regional Metropolitan Transport Authority (ARTM) in Montreal, Canada has unveiled the results of its 2018 Origin-Destination (OD) survey.

The largest to date survey on mobility in Quebec was conducted in 2018 among citizens of the Montreal metropolitan area, which is said to represent trips made by citizens in a typical day, regardless of the mode of transport used.

“The results of the survey show a notable four per cent increase in public transport trips, mainly in the train and metro networks. The study also highlights the profile of public transit customers. We note in particular that the weight of certain groups in the clientele is higher compared to their representativeness in the general population, mainly the under 45s (70 per cent vs. 53 per cent), students (36 per cent vs. 22 per cent) as well as women (54 per cent vs. 51 per cent),” revealed Benoit Gendron, Director General of ARTM.

“The initial findings of the survey are very encouraging and prove that the increase in interest among Montrealers for public transit goes hand in hand with the investments of your government. It’s through additions to service that travel habits are changed. The government understands this and intends to continue to invest significantly in order to support the development of public transit projects and transform the face of mobility, such as the extension of the metro blue line, the deployment of the REM, the completion of the SRB Pie-IX and the establishment of a network of reserved lanes at the metropolitan level,” said Chantal Rouleau, Minister Delegate for Transport and Minister responsible for the Metropolis and the Montreal region.

The OD also revealed that, since 2013, there has been a one per cent decline in car trips during the ‘morning rush hour’ in Montreal. Auto occupancy continued to stagnate at 1.2 people per vehicle at that time of the day.