The draft Birmingham Transport Plan focuses on four key areas which include points such as moving away from singly occupancy vehicles, restricting access to the city centre and promoting walking and cycling. 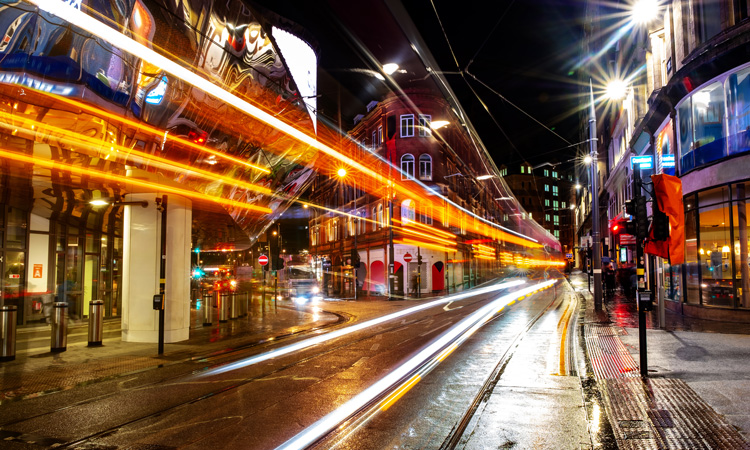 Birmingham City Council has published a draft plan setting out its vision for the future of transport in the city.

Building on the existing Birmingham Connected transport strategy, the draft Birmingham Transport Plan contains a set of principles to guide future investment in transport to serve more people, homes and jobs, while also creating a better environment in which to live and work for everyone regardless of age, disability or income.

These measures are designed to reduce transport’s damaging impact on the environment, supporting Birmingham’s commitment to becoming carbon neutral by 2030, as well as making roads safer, connecting people with new job and training opportunities, prioritising people over cars and revitalising the city centre and local centres.

The document sets out four ‘big moves’, designed to work in harmony with each other. These are:

Councillor Waseem Zaffar, Cabinet Member for Transport and Environment, said: “As a city, we have been over-reliant on private cars for too long and with more people choosing to live and work in Birmingham, we need to find innovative new ways to keep the city moving in an efficient but sustainable way.

“The more journeys we take by walking and cycling, the more we will improve air quality and our health, and the more we will reduce congestion. For longer journeys, buses, trams and trains will be the backbone of a new, go-anywhere transport system.

“Good transport is the most important ingredient in ensuring that the benefits of Birmingham’s growth are felt in every part of the city. To unlock the potential of transport, we need to fundamentally change the way people and goods move around the city.

“Birmingham has already started to redress the balance and build a future in which the car will no longer be king. The introduction of Birmingham’s Clean Air Zone will reinforce our commitment to establish a zero emissions city. On the ground, we have started to put things right through investments in projects including the city’s first fully segregated cycle ways, extensions to the Metro tram network and introduction of 20mph speed limits on residential streets.

Subject to Cabinet approval on 21 January 2020, the draft plan will go out to public consultation from 28 January, before a final version is formally adopted by the council.