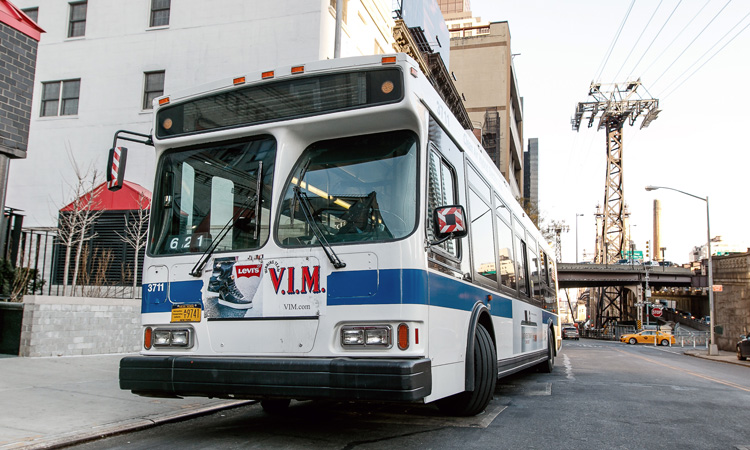 The Metropolitan Transportation Authority (MTA) in New York has announced the release of a draft plan for the Queens Bus Network Redesign and is said to be a key milestone in a customer-focused process to reimagine the century-old Queens bus system.

The plan aims to better serve customers, shorten commute times, speed up buses, increase intermodal connections and provide more frequency and choices to travel within the borough and to Brooklyn, Manhattan and the Bronx.

“Improving bus service is one of the pillars of our Fast Forward plan to transform every aspect of New York’s transit service, and the single most important initiative to do that in the bus element of the plan is to redesign every borough’s bus network so that it works for customers,” said MTA NYC Transit President Andy Byford. “We are very excited about this draft plan for Queens buses because it is a true reimagination of the routes that incorporates the earned knowledge of customers, our ground personnel and operations staff to create a new foundation of bus service in Queens.”