The online service allows people to use a map to inform TfL about problems related to roads and bus networks within TfL’s jurisdiction, which it will then investigate. 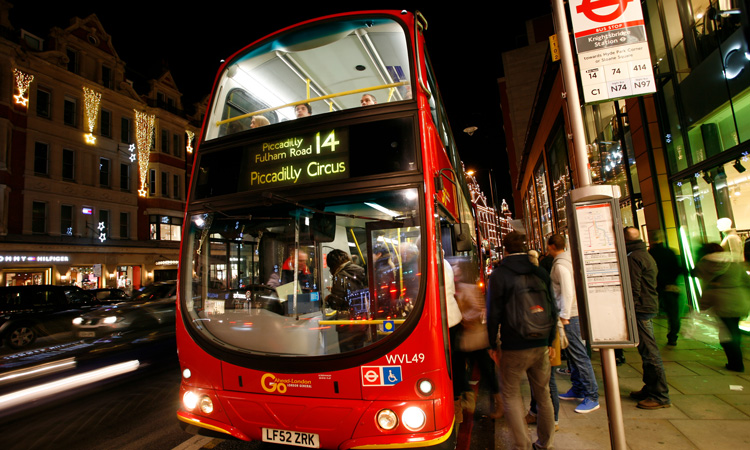 Transport for London (TfL) has launched a new service that is designed to make it simpler for people across London to report problems on the road network and at bus stops and shelters.

The new TfL Street Care service, available online, allows people to use a map and a form to let TfL know about problems related to roadworks, potholes and damaged bus shelters and traffic lights. TfL will then reportedly investigate problems reported through the service.

As well as showing whether the problem has already been reported to TfL, the map also allows users to see what action has been taken to fix the issue. This aims to give people a greater understanding of the work TfL is doing to fix London’s road network, making it easier for people to find out when problems have been fixed, or are due to be fixed.

Red routes, London’s busiest roads under TfL’s jurisdiction, are said to make up five per cent of London’s roads, but carry 30 per cent of the traffic. The Street Care service aims to automatically detect whether a problem is on TfL’s network, or on roads controlled by a London borough or another authority, where it will then send the details to the relevant team.

The TfL Street Care service can also be used to report a wide range of other issues on the road network, including graffiti and flyposting, problems with hoardings, scaffolding, mobile cranes, street lights and damaged trees.

Glynn Barton, TfL’s Director of Network Management, said: “We work around the clock to keep our road network safe and in a good state of repair, and we want to make it as easy as possible for people to report issues when they find them. The TfL Street Care service will give people more information about the work we are doing on London’s road network and at bus stops and reassure Londoners that we really care about getting things fixed.”