Wayve believes that the complexity of self-driving cars will be solved by better artificial intelligence ‘brains’ rather than more physical sensors and hand-coded rules. 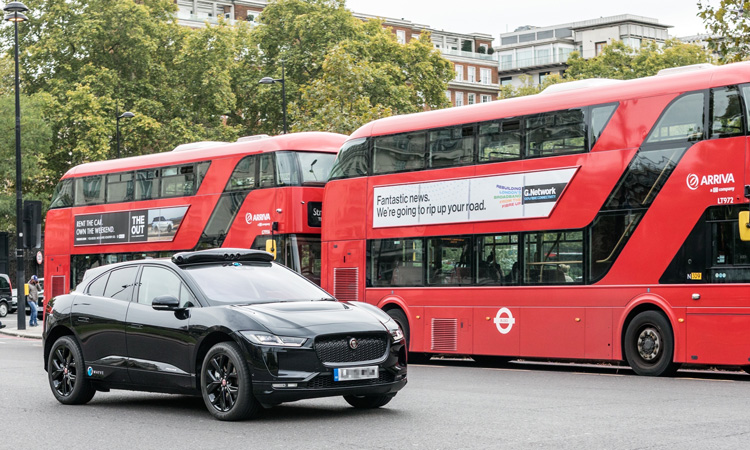 Wayve, an autonomous mobility start-up, has announced a $20 million series A funding round to launch a pilot fleet of autonomous vehicles in central London.

Launched in Cambridge, England and recently relocated to London, this is said to be the first time a European self-driving car company has attracted premier Silicon Valley venture capital funding to lead a Series A investment. The investment was led by Eclipse Ventures, with participation from Balderton Capital and existing investors Compound, Fly Ventures and firstminute capital.

In Spring 2019, Wayve demonstrated a self-driving car navigating on roads it had never previously driven before. This had been accomplished by using only cameras, a 2D map, and a ‘deep learning driving brain’.

“Wayve’s differentiated approach to autonomy builds on timely advances in the fields of reinforcement learning, simulation and computer vision,” said Seth Winterroth, Partner at Eclipse Ventures. “Furthermore, by locating the company in the UK, the team has access to an extraordinary talent pool and numerous complex testing environments.”

“The average human learns to drive in just 50 hours with visual input primarily. Once we have learned, we are capable at driving on roads around the world despite vastly differing traffic laws and cultural context,” said Suranga Chandratillake, Partner at Balderton Capital. “Wayve’s self-driving technology is the closest to this human approach to learning. The great advantage of solving the problem this way is that it is robust in the face of a global opportunity.”

To date, self-driving vehicle testing has been carried out on highly structured and modern roads in USA and China, according to Wayve, and while these are “live” driving environments, such geographies are said to lack the irregular, diverse and complex streets of most other global cities.

“As computational power and data continue to grow, learning-based approaches will become more inevitable, especially for mobile robotics,” said Amar Shah, Wayve Co-Founder and CEO, “the human brain has evolved over millions of years, computers have only had a few decades, but are catching up quickly.”