A Memorandum of Understanding between Virgin Hyperloop One and King Abdullah University of Science and Technology (KAUST) in Saudi Arabia represents a commitment to fostering the exchange of scientific and technological knowledge. 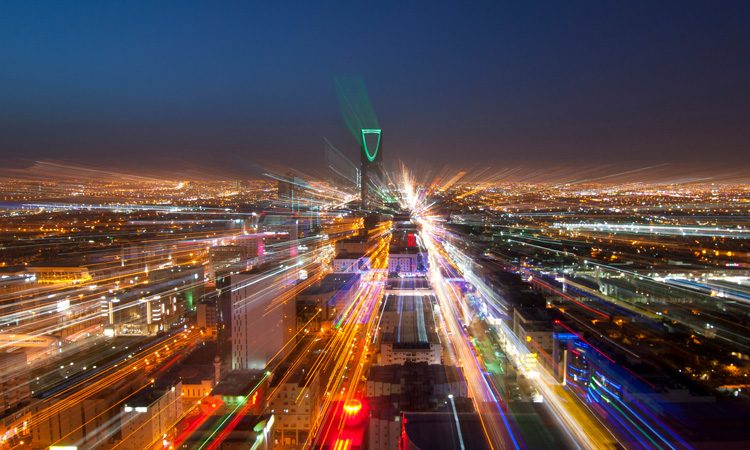 Virgin Hyperloop One (VHO) has announced the signing of a Memorandum of Understanding (MoU) with the King Abdullah University of Science and Technology (KAUST) in Saudi Arabia. The MoU represents a commitment to working together on fostering the exchange of scientific and technological knowledge to further support the development of the country’s technology and transportation sector.

HE Sultan bin Sulayem, VHO’s Chairman, said: “Saudi Arabia’s vision and willingness to embrace new technology is unrivalled. Having the opportunity to partner with one of the country’s most prestigious research universities such as KAUST is a significant collaboration for us. Together we hope to spur the development of the regional technology and transportation infrastructure for a connected Gulf.”

In 2017, VHO entered a technology partnership with the MiSK Foundation, through which the company welcomed a select group of Saudi students to its Los Angeles Innovation Campus. The purpose of the partnership was to further the knowledge exchange between VHO and young, aspiring Saudi students.

Representing KAUST at the signing, Dr. Tony Chan, said: “Partnering with one of the most innovative technology companies in the world presents us with great opportunities. Having visited the first VHO test site in Las Vegas myself, I believe the hyperloop technology is hugely impressive and will truly transform the way passengers and goods are being moved in the twenty-first century.

The announcement comes after the developer of hyperloop technology and King Abdullah Economic City (KAEC) have published their findings on the feasibility of creating a VHO Centre of Excellence, which is said to include the world’s first full-speed testing track and a manufacturing facility from which Hyperloop parts would be exported to other markets.

The report illustrated how the Centre could drive domestic value by adding to the creation of more than 124,000 high-tech local jobs, supporting the technology sector by incorporating advances in robotics and AI and driving an estimated $4 billion increase in KSA GDP by 2030.

Commenting on the Centre, VHO’s Jay Walder, said: “With Virgin Hyperloop One’s technology we are transforming inspiration into practical innovation. We have developed patented technology and are building a strong network of public and private partners committed to making hyperloop the catalyst of a transportation revolution in years to come.”