Google tool that maps city emissions to launch in Europe

Google’s Environmental Insights Explorer (EIE) is a free online tool that is designed to help cities to measure, plan and reduce carbon emissions and pollution. 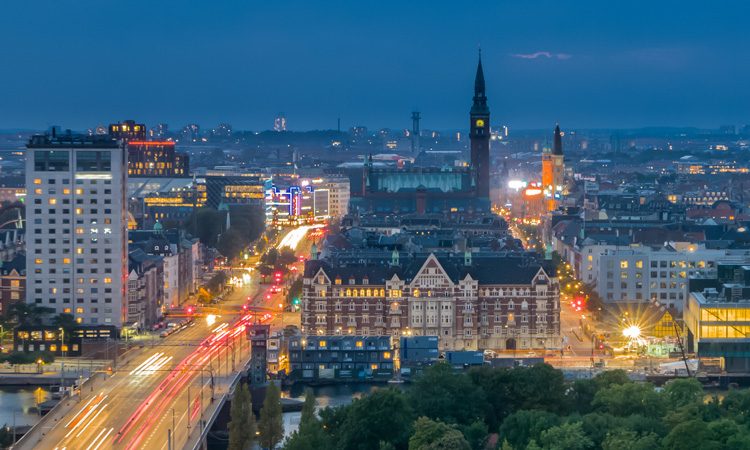 Leaders from cities and environmental organisations – as well as representatives from Google – have gathered at the C40 World Mayors Summit in Copenhagen to raise awareness around new data sources and methodologies that play a critical role in reaching a zero-carbon future.

EIE will be available for the first time in Europe, starting with Dublin, Birmingham, and the greater metropolitan area of Manchester, with plans for Wolverhampton and Coventry to receive the tool soon. A new hyperlocal, street-level air quality data is also going to be available, starting in Copenhagen. This is part of a new section called EIE Labs, which will pilot climate-focused datasets as a critical indicator for prioritising and tracking climate action.

In Dublin, city leaders have been testing the tool, and are using EIE insights to inform smart transit programmes to increase the use of cleaner modes of travel. Owen Keegan, Chief Executive, Dublin City Council, said: “Now we can bring Environmental Insights Explorer data analytics to conversations about transportation greenhouse gas emissions and show people the impact of supporting such programmes to help start reducing emissions for our entire city which can help inform the debate.” 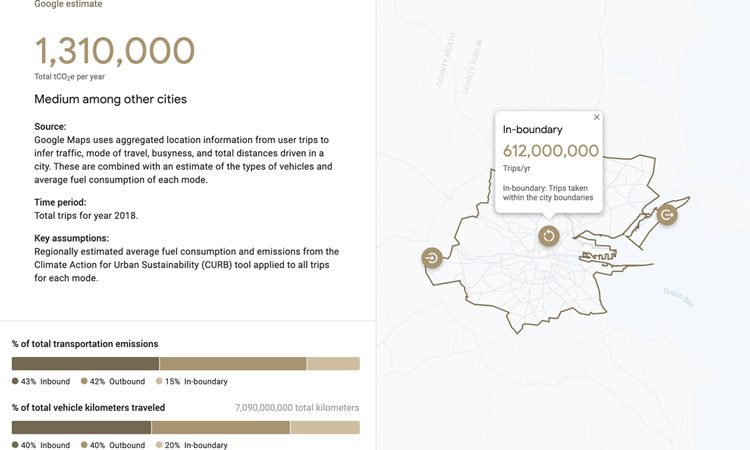 Copenhagen has received a new air quality map, in partnership with the City of Copenhagen and scientists at Utrecht University, and it brings in data from Project Air View, which equips Google Street View vehicles with scientific instruments to measure air quality at street level. The preliminary map shows the block-by-block concentration of black carbon and ultra-fine particle pollution, which Copenhagen is already using to work with architects and designers to rethink the city for the future.

“Measuring ultrafine particles and black carbon at street level are important steps for the City of Copenhagen to understand how we can prioritise actions to secure a clean and healthy city for our citizens. This new data displays the dynamic levels of ultrafine particles and black carbon with a strong overall relation to traffic patterns, but also hotspots like the narrow streets in our old city centre,” said Rasmus Reeh, Senior Developer at the Copenhagen Solutions Lab, City of Copenhagen.

Google has enabled 50 more Street View cars to capture air quality measurements on roads around the globe. The insights aim to inspire cities to transform their own transport vehicle fleets into environmental sensing platforms.

Cities can be nominated to be the next candidate for EIE implementation.