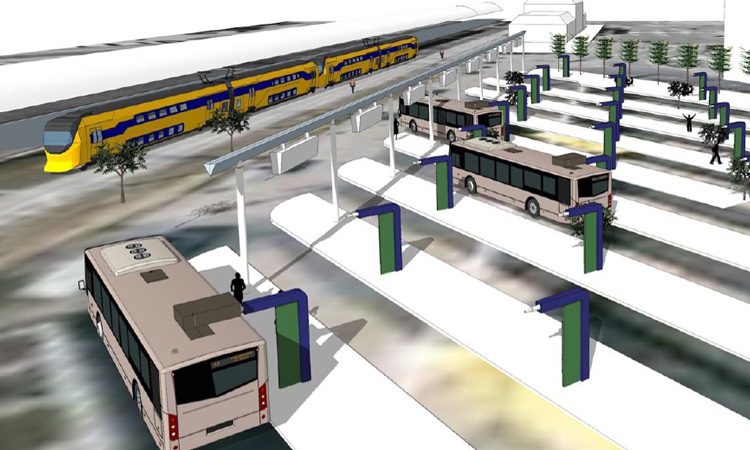 Keolis has been awarded a €900 million contract to be the public transport operator on behalf of the Dutch Provinces of Overijssel, Flevoland and Gelderland over a 10-year period.

The operator, which already oversees numerous electric mobility projects across the world, will support the three transport authorities in the transition to greener mobility and will replace existing diesel buses with 300 fully electric ones. With this new contract, Keolis is introducing its largest ever single fleet of electric vehicles operating across a single network in the world.

The deployment and operation of the e-buses will start between 2020 and 2023, depending on the province. The three provinces have over 3.5 million inhabitants living in urban and rural areas, including a number of medium-sized cities (with 50,000 inhabitants or more), such as Zwolle, Deventer, Lelystad, Apeldoorn and Ede. The 300 e-vehicles will run on the network that includes around 140 lines and serves 53 stations.

“The provinces of Gelderland and Overijssel, our partners for the past ten years, and the province of Flevoland with which we are starting a new partnership, can rest assured that we will bring our expertise in helping transport authorities transition to greener mobility, as we are doing in France, Norway, Sweden, the U.S. and Canada. The e-buses will significantly improve the public transport system’s environmental performance, which was a key aspect of the bid, as well as enhance the passenger experience on board clean, quiet and reliable vehicles,” said Bernard Tabary, CEO International for Keolis.