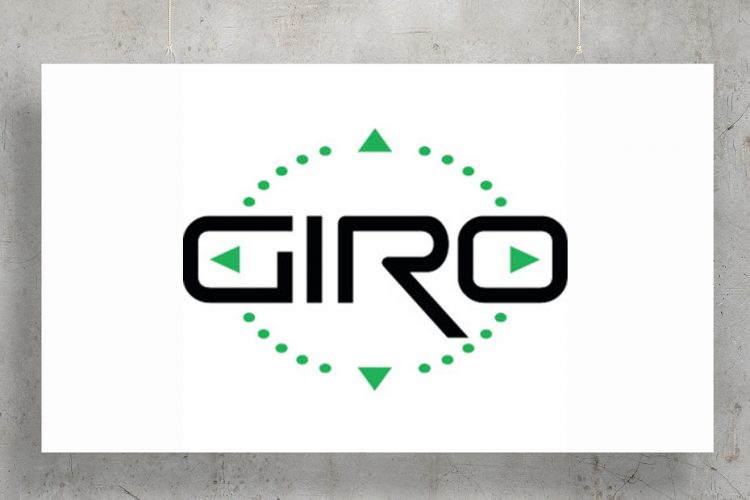 GIRO is pleased to announce that the TransLink Transit Authority has purchased the HASTUS 2010 software solution to help improve service reliability and optimize intermodal public transportation in South East Queensland (SEQ), Australia. The Department of Transport and Main Roads (DTMR) has a sub-contract with TransLink to share in the benefits of HASTUS 2010 for its qconnect urban network. This venture will bring under one system all scheduling of urban bus, train, and ferry services provided by TransLink in SEQ and by qconnect in regional Queensland. This will allow passengers to access timetables and service information as a one-stop shop for the entire state.

HASTUS was chosen as the exclusive software solution for TransLink’s bus, rail, and ferry services which operate on a network spanning 10,000 square kilometers and 23 zones; qconnect spans ten major regions across the remainder of Queensland. The HASTUS scheduling suite, namely the Vehicle, Crew, CrewOpt, Minbus, and Geo modules, will be used to optimize personnel and vehicle resource allocation and for the development of improved transit schedules that ensure timely passenger connections.

TransLink will also use the HASTOP module to produce new timetables for all stops and stations, ensuring a clear and consistent presentation of timetable information. Another customer information module being implemented is the HASTINFO tool, which lets transit users plan trips online according to desired mode(s) of transportation and other preferences such as shortest walking distance or fewest connections. With HASTINFO, TransLink will be able to offer customers a central point of access to updated schedule information for its multimodal services as well as services provided by other operators in Queensland.

TransLink’s HASTUS solution will be complemented by the analysis suite – comprising the ATP, Rider, and NetPlan modules – for run-time analysis, ridership information, and improved network and timetable planning. According to TransLink, the ability to measure performance and generate efficiencies is one of the most impressive and important aspects of HASTUS. Planning and performance measurement is important not only for TransLink’s current operations but also for expanded services being developed to accommodate the rapidly growing Gold Coast ridership. In fact, the installation of the HASTUS solution coincides with preparations for the introduction of the Gold Coast Rapid Transit, a new light rail service designed to reduce congestion in this fastest-growing community in Australia.

“The service improvements and savings that HASTUS has brought to public transportation in the Brisbane area was a leading factor in our decision to implement the software,” said Ken Benson, TransLink’s Manager of Business Systems. “HASTUS integrates the performance, reliability, and flexibility TransLink requires to quickly and effectively improve operations across all modes of transportation on a network that is growing at a record pace,” added Benson.

“We appreciate the loyalty of the HASTUS community in Australia and are delighted that our software will play a key role in TransLink’s efforts to innovate and make significant improvements at a time when ridership is on the rise and customer expectations are more demanding than ever,” said GIRO’s Daniel Pelletier, Director of Public Transport Projects. “It is especially exciting that TransLink will be the first HASTUS client in Australia to use our NetPlan module to improve operational efficiency in a large urban environment,” added Pelletier.