Tyne and Wear Metro celebrate 35 years of passenger service since first opening to the public on 11th August 1980. The Tyne and Wear Metro, owned and managed by Nexus, was built between 1974 and 1980 at a cost £280 million. Tunnels were driven beneath the streets of Newcastle and Gateshead with a number of […] 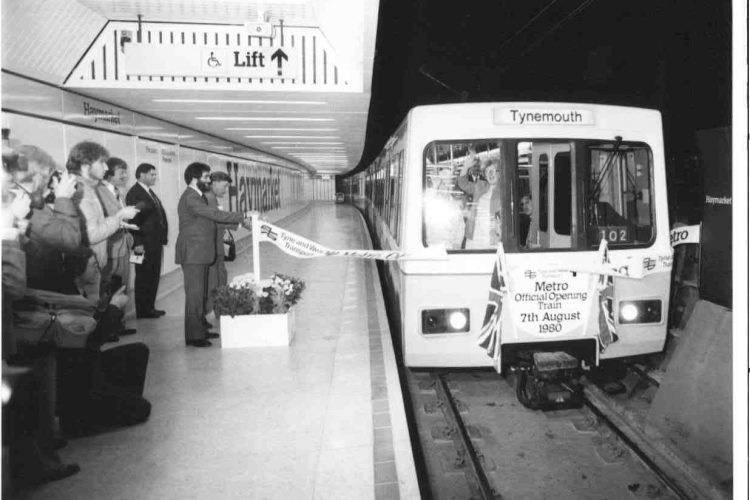 Tyne and Wear Metro celebrate 35 years of passenger service since first opening to the public on 11th August 1980. 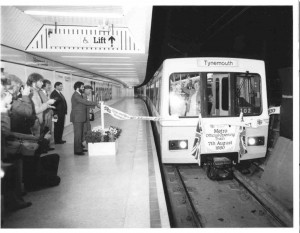 Metro Official Opening of Link Between Haymarket and Tynemouth

The Tyne and Wear Metro, owned and managed by Nexus, was built between 1974 and 1980 at a cost £280 million. Tunnels were driven beneath the streets of Newcastle and Gateshead with a number of stations and viaducts constructed. In addition, a new bridge was built over the Tyne taking an estimated 15 million car journeys off the region’s roads. At that time, 90 Metro trains operated on the service. The fleet now transports approximately 38.1 million passenger journeys a year. 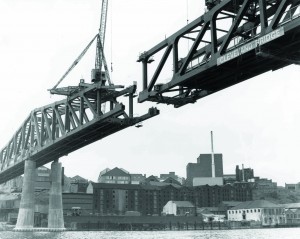 The development was stated by Nexus as being one of the most significant infrastructure projects in the modern history of Tyneside. This was further enhanced by its extension to South Shields in 1984 and to Newcastle Airport in 1991. In 2002 the Sunderland line was opened thanks to £100 million investment, part funded by the European Union.

Cllr Nick Forbes, who is responsible for transport on the North East Combined Authority, said: “Since its launch 35 years ago, the Tyne and Wear Metro has become an iconic part of our region’s identity and plays a critical role in getting hundreds of thousands of people to where they need to be every day.

“It helps drive our economy; getting commuters to work, shoppers to the shops, football fans to the match and it allows visitors and residents to enjoy our cultural attractions and night-time economy.

“It has the fastest growing passenger numbers outside of London which underlines the need for the recent refurbishment, and I am confident it will play a central part in the growth of our economy for many years to come.” 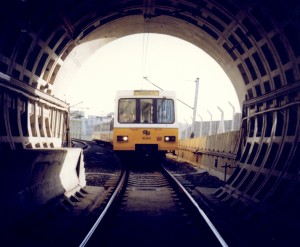 Director of Rail and Infrastructure for Nexus, Raymond Johnstone added: “Metro was a landmark achievement and remains a major success story for the region.

“It was a massive infrastructure project to build the system, and further success followed when we extended it in subsequent years, most notably to Sunderland in 2002.

“Many major capital cities around the world have metro systems, including London, New York and Tokyo. For Tyne and Wear to be in that exclusive club is nothing short of remarkable.

“The people of Tyne and Wear have really taken Metro to their hearts and I don’t think anyone could imagine life without it.

“We are now in the process of securing Metro’s long term future through our £389m Metro all change modernisation programme and we are already talking to the Government about replacing the train fleet in the years to come.”