The latest tube modernisation plan to improve four network lines has been confirmed today by The Mayor and London Underground. The Circle, Metropolitan, District and Hammersmith & City lines are included within the development and make up of 40 per cent of the network. Plans include timescales and budget, to ensure the delivery of the […] 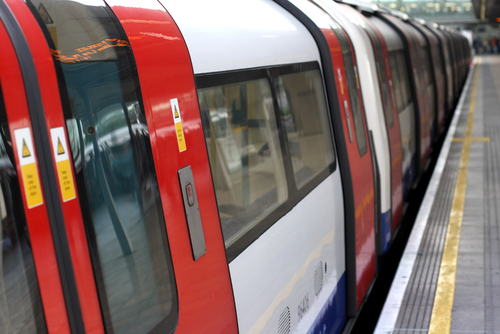 The latest tube modernisation plan to improve four network lines has been confirmed today by The Mayor and London Underground. 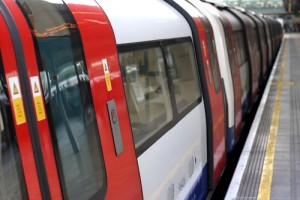 The Circle, Metropolitan, District and Hammersmith & City lines are included within the development and make up of 40 per cent of the network. Plans include timescales and budget, to ensure the delivery of the much needed modernisation.

As well as circling central London, the lines reach out to suburbs to the West, North West and East of the capital.  Between them the four lines carry around 1.3 million passengers a day – more than many European countries carry on their entire rail networks.

It is hoped the work will provide faster, more frequent and more reliable journeys for millions of passengers aiding targets to reduce Underground delays by 30 percent.

The next major phase of the Underground’s modernisation will see a new modern train control system introduced on the District, Circle, Metropolitan and Hammersmith & City lines. The system is needed to allow more trains to run – more than double the number will run on the Circle line alone – to help support London’s growing population that is expected to increase by 1.4 million people by 2030. Once actioned most Circle line customers will see trains up to every 4 minutes instead of 10 and Hammersmith & City and Metropolitan line services every 2 minutes.

The £5.54 billion budget is to be delivered within the existing Transport for London (TfL) business plan. The programme is expected to have a benefit-cost ratio of around 4 to 1, so for every one pound invested London gets four back in terms of economic benefits.

Work is expected to begin later this year, and customers will start to see the benefits of the work on the Circle line in 2021.

Mayor of London, Boris Johnson, said: “The overhaul of the next set of four lines and installing new signalling is a hugely important task and one that we must get right. By upgrading 40 per cent of the Tube network we will create space for tens of thousands of extra passengers each hour. This will help to ensure London’s position as the greatest global city, its continued economic success and cement its reputation as a fantastic place to live, work and visit.”

Mike Brown, Managing Director of London Underground, said: “Having modernised three of the most heavily used lines we now need to bring the next four lines in to the modern era. To do so is absolutely vital to us continuing to effectively support London’s new economic growth, housing and jobs as London’s population grows from 8.6 million today to 10 million in 2030. The work will transform for the better the journeys of millions of our customers – cutting journey times, wait times and crowding and ensuring journeys are more reliable.”