Twelve British cities have been shortlisted to receive a share of a £35 million fund to become centres of excellence for low emission vehicles. Announced by Transport Minister Baroness Kramer and Business Minister Matt Hancock, winners of the Go Ultra Low city scheme demonstrate the most potential to become internationally outstanding examples for the adoption […] 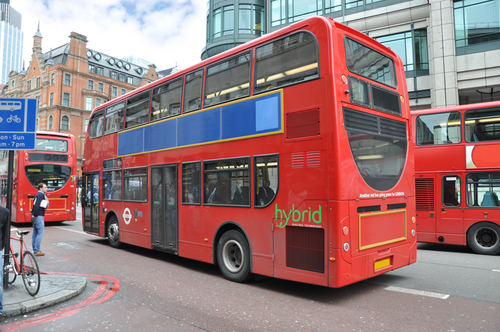 Twelve British cities have been shortlisted to receive a share of a £35 million fund to become centres of excellence for low emission vehicles. 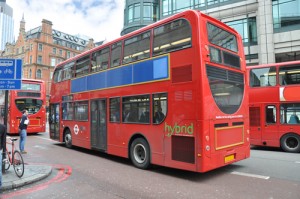 Announced by Transport Minister Baroness Kramer and Business Minister Matt Hancock, winners of the Go Ultra Low city scheme demonstrate the most potential to become internationally outstanding examples for the adoption of ultra-low emission vehicles (ULEVs) in a local area.

The funding has been announced alongside an additional £30 million to enable local authorities and bus operators to replace existing vehicles with greener, cutting-edge alternatives to help clean up urban air quality.

“Today’s shortlist of 12 Go Ultra Low cities from across the country is an important part of our effort to improve air quality and establish the UK as a global leader in the uptake of ultra-low emission vehicles.

“The additional £30 million investment in low emission buses is also a fantastic opportunity for local authorities who want innovative, cost efficient public transport in their communities.

“This can help to transform people’s quality of life in their cities and build a stronger economy and is an important step towards our 2050 vision, when almost every car and van in the UK will be an ultra-low emission vehicle.”

“This investment will improve local air quality, reduce carbon emissions, and create growth opportunities for firms who develop and manufacture this kind of technology.

“Our 12 strong shortlist containing cities from London to Dundee will now be whittled down to up to four to decide who will share £35 million of government funding. Supporting new technologies is a key part of our long-term economic plan.”

The 12 cities and authorities shortlisted for the £35 million Go Ultra Low city scheme are:

The shortlisted cities will be invited to fully develop their proposals over summer and winners will be announced in the autumn.

The Department for Transport will assess bids for the bus funding against a detailed range of criteria, including potential air quality improvements and value for money.

The scheme builds on the success of the Green Bus fund, which delivered around 1,250 low emission buses onto England’s roads.

The funding is part of a wider £500 million package set aside for ULEVs announced last year and is backed by seven major vehicle manufacturers and the government.