In 2015, RATP will invest a record €1.65 billion in the Ile-de-France region for network expansion, modernisation and maintenance… 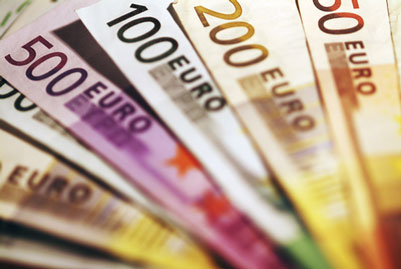 In 2015, RATP will invest a record €1.65 billion in the Ile-de-France region for network expansion, modernisation and maintenance.

The RATP Board of Directors met on Friday, 28 November 2014, under the direction of Pierre Mongin, RATP president and CEO, and unanimously approved an investment budget of €1.653 billion for the Ile-de-France region in 2015, €93 million more than in 2014.

€300 million for the extension of RATP-operated networks

These investments notably cover metro extension work: beginning of construction on line 4 to Bagneux, followed by line 12 to Mairie d’Aubervilliers and line 14 to Mairie de Saint-Ouen.
The Board of Directors also approved the front-end engineering project for the extension of metro line 11 to Rosny Bois-Perrier.

Construction also started up on the extension of tramway lines T1 and T3 to Val de Fontenay and Porte d’Asnières, respectively.

The investment programme calls for the acquisition of new Ml09 trains to increase the passenger handling capacity of RER A, 12 new trains as part of efforts to increase the future potential on lines 2, 5 and 9, and 35 trains for the extension and increase in passenger handling capacity of the extended line 14. New trains will also be purchased for line T2. Lastly, RATP plans to order new buses in 2015, all hybrids and NGVs.

The transport system for metro lines 5, 9, 13 and 14 as well as the RER A will benefit from investments, so that service may be improved over time. Numerous investments will also be made to develop passenger information, with more the 700 IMAGE displays to be set up in 2015 and more than 2000 information terminals to be renovated on the bus network.