Local Government and business leaders in the South East have called for an action plan to ensure that the ban on new petrol, diesel and hybrid vehicles – which the British Government is consulting on bringing forward from 2040 to 2035 or earlier – is a success. 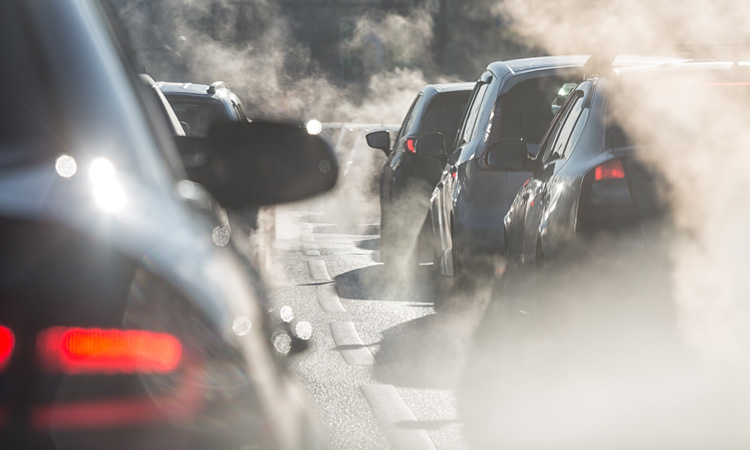 Representing local Government and business leaders, Transport for the South East has called for the creation of a task force from across Government, the automotive industry and consumer groups to oversee the development and implementation of an action plan to ensure the agreed target of banning petrol, diesel and hybrid vehicles is both realistic and achievable.

It has also put forward a series of measures to enable the UK to successfully meet the target, including:

Keith Glazier, Chair of Transport for the South East, said: “Ending the sale of petrol, diesel and hybrid cars and vans will be a critical point on the UK’s journey to a zero emissions future, but agreeing a date is not enough.

“Whether the target is 2040, 2035 or sooner, it must be accompanied by a clear and costed action plan setting out how we are going to reach this critical milestone. Without it, there is a significant risk that the target could be missed.”

Transport for the South East has also called for a package of financial support to help lower income households make the switch to electric vehicles.

Glazier continued: “Electric vehicles are cheaper to run but more expensive to buy. Without the right financial support, people from lower income households will bear the brunt of higher fuel, maintenance and repair costs that come with owning older conventional vehicles.”

Transport for the South East