The policy document – Pathways to the Future of Transportation – is intended to serve as a roadmap for innovators of new cross modal technologies to engage with the Department. 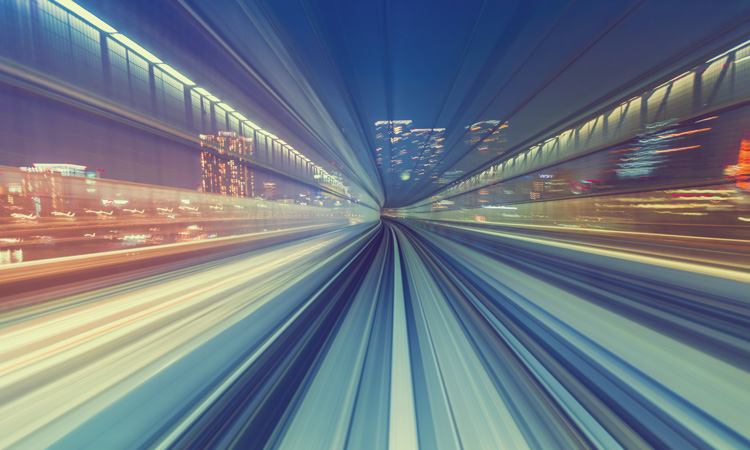 Pathways to the Future of Transportation intends to help private sector innovators understand the purpose, structure, and function of the NETT Council; lay out the principles guiding the Department’s policies and posture toward transformative technologies; and deliver a high-level overview of the federal framework for supporting non-traditional and emerging technologies.

“This guidance bridges the gap between innovator and regulator, prioritises safety during development without hampering innovation, and promotes mutual awareness between industry and government,” Chao added.

The guidance document includes details regarding hyperloop and it is said to be the first of its kind in the world.

“Hyperloop offers a truly unique opportunity to lead the world in 21st century transportation,” said Sir Richard Branson, Founder of the Virgin Group. “It takes strong vision to break away from the inertia of the status quo and embrace these opportunities. The announcement will help lay the groundwork for the United States to take that leadership.”

The announcement is said to not only provide a pathway for hyperloop regulation and deployment in the U.S., but also establishes hyperloop’s eligibility for federal funding for projects.

“We have determined that these hyperloop projects are just as eligible for grant as any maglev or magnetic levitation project,” said Finch Fulton, Deputy Assistant Secretary for Transportation. “This includes the Federal Railroad Administration Consolidated Rail Infrastructure and Safety Improvements (CRISI) Program, the Office of the Secretary BUILD and INFRA grants, and programmes of that sort. This also means that they would be eligible for some of the Department’s loan and lending programmes.”

“Secretary Chao and the NETT Council are working at an unprecedented speed to ensure that the United States is at the forefront of hyperloop development,” said Jay Walder, CEO of Virgin Hyperloop. “It’s clear that the USDOT shares our vision for infrastructure development as a way for the country to not just rebuild, but evolve as we emerge from this crisis.”