The introduction of integrated fares was scheduled to be earlier in the year, but was delayed due to the nationwide COVID-19 lockdown. 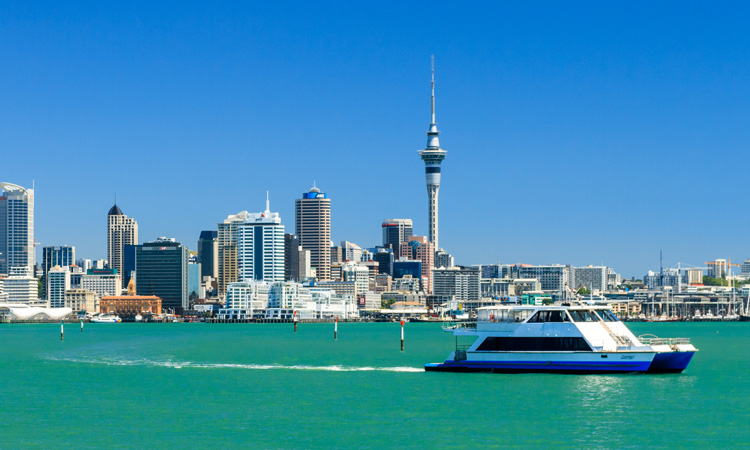 Starting Sunday 26 July 2020, ferry fares will be joining Auckland Transport (AT) Metro’s integrated fare system. This means customers can transfer between buses, trains and ferries and pay just once for their entire journey when they tag on and off with their AT HOP card.

“While the introduction of integrated fares was delayed due to the COVID-19 lockdowns, it’s good to see it being rolled out now as more Aucklanders return to using public transport to get around our city.”

The integrated fares scheme was originally scheduled to come into effect in the second half of 2021, but the launch was brought forward to April this year. New Zealand’s nationwide lockdown delayed the technology from being tested, but that was able to start once the country moved to Alert Level 2.

“A single zone bus or train trip to or from the ferry terminal is now included for AT HOP card users,” noted Planning Committee Chair, Chris Darby. “For just the cost of a ferry, you’ll be able to hop on the bus to the terminal, take the ferry into town, then bus or train to work, education or whatever in the city centre. Integrated ferry fares mean more affordable travel, more people on ferries, buses and trains, and fewer cars on the road.”

“We’re excited to get integrated ferry fares up and running for AT HOP users now after working closely with our operating partners,” added Colin Homan, AT’s Group Manager of Integrated Network Enablement.

“Integrating ferry fares not only means commuters can save money every day, but it also makes it easier and more accessible to connect with buses or trains on either side of a ferry trip.”