The five-year project aims to help India develop a pathway towards a low-carbon transport system through the development of modelling tools and policy scenarios. 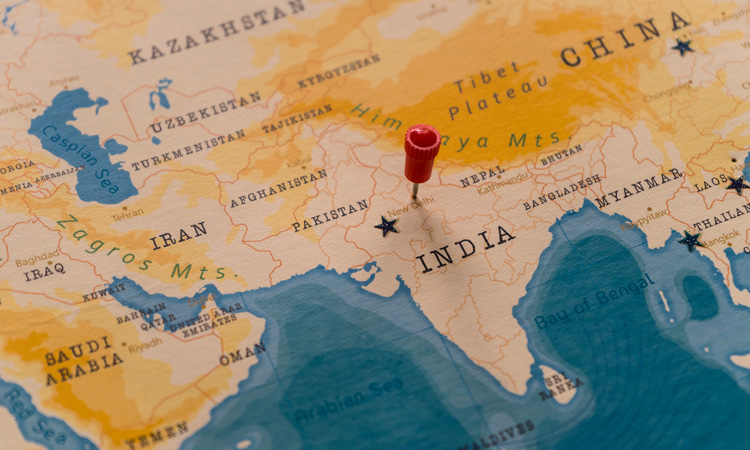 During his opening address, Kim thanked Kant for the support and collaboration on the project. “We are very pleased to launch this project with India, and excited that it is being so well received by our partner, NITI Aayog,” Kim said. “This is a very important and promising undertaking that will provide practical support for the Indian government for making the right choices on the way to a low-CO2 transport system. Our collaboration on the Decarbonising Transport in India project is also an opportunity to further strengthen the relationship between India and the ITF.”

In his keynote address, Kant emphasised that the decarbonisation of the transport sector would create a cleaner, healthier, and more affordable future for everyone.

“The DTEE project would help India translate its climate ambitions into actions,” Kant said. “The modelling tool and assessment framework would provide a targeted analytical assistance to identify these climate actions and help us draw policies rooted in data analysis and advanced modelling. Given our diverse demographics across socio-economic factors such as population, age, income, etc., it would be important to first estimate the demand for transportation in India and then do a detailed modelling to compute the CO2 emissions.

“Building on this evidence-based assessment of mitigation impacts, bringing DTEE and NDC-TIA together under this collaboration would support our policymaking by identifying various scenarios to achieve Nationally Determined Contributions (NDCs) targets submitted by India under the Paris Agreement. This project could very well define our future urban policies and could help us in designing policies, which are firmly grounded in data and are likely to be highly efficient and impactful across the entire transport ecosystem in India.”

Mishra added: “Our country is urbanising very fast, which will throw up huge challenges in terms of provision of various kinds of infrastructure, especially mobility. Our strategies need to be in tune with our requirements when our population doubles. I would like to congratulate NITI Aayog and ITF for coming up this project, which is one of the commitments of the Paris Agreement and the Government of India and we are working to achieve it.”

The Decarbonising Transport in India project will design a tailor-made transport emissions assessment framework for the country and provide the government with a detailed understanding of current and future transport activity and the related CO2 emissions as a basis for their decision-making.

Funding announced for local action on air quality in England