Back to Intelligent Transport
Speaker Details 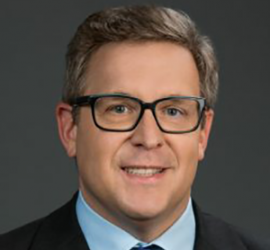 Thomas Kritzer joined Wiener Linien in 2004 and is the Head of the Division Tramway operation.
He is with his division responsible for managing operations on 28 tram lines with about 1500 staff members, carrying almost 1 000 000 passengers per day.
The division is doing plannings and preparations for Wiener Linien´s tramway operation, as well as being in charge for operational duties, documentation and evaluation of the quality of service.
The responsibilities also include strategic development of the division and mode and, together with other departments, further development of tram lines and the future of mobility at Wiener Linien.

From 2014 to 2016 he was the Head of the Security and Service department, providing strategic and operational input on security issues, as well as Crisis management procedures and Security risk management.

Till 2014 Thomas Kritzer was the deputy head of the Metro operations division with various operational responsibilities, since 2004.
He led various projects and, as Certified Process Manager (PzM), process developments at Wiener Linien.
He was a member of the UITP Security Commission from 2008 till 2017, was its Vice-Chairman 2009-2011 and was its Chairman from 2011-2015.
Thomas studied Civil engineering at the Technical University in Graz (Master degree). 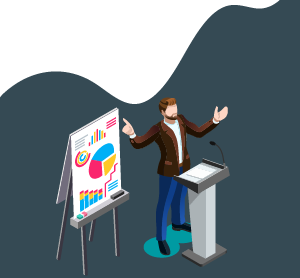