The reason why hundreds of cities and transport operators are exploring demand-responsive public transport (also known as DRT) isn’t because of its cookie-cutter implementation, but rather its virtually endless customisation and flexibility. DRT is capable of solving mobility problems both macro and micro. Cities like Zurich, for instance, are employing DRT to fill gaps in the evening hours when traditional public transport offerings are less available, while communities like Mansfield in the West Midlands rely on DRT to provide a pre-booking commute option for NHS workers.

In this panel, participants learnt how some of the world’s most innovative communities are utilising demand-responsive technology in ways that do more than simply shuttle passengers from point A to point B. 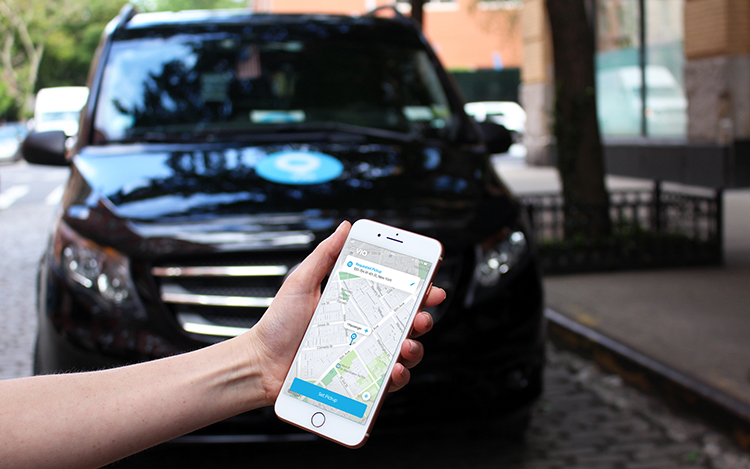 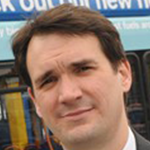 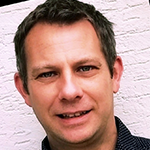 Steve Hayes is Head of Transformation at Transport for West Midlands, covering the cities of Birmingham, Coventry, Wolverhampton and the surrounding areas. His role is to embed innovation in the day to day delivery of transport services across the region by developing new business models and embracing technology.  Prior to joining TfWM in 2020, Steve was Head of Transport at Milton Keynes Council, leading the Council’s pioneering schemes to develop demand responsive transport solutions. 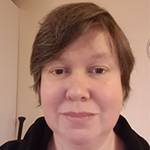 Adele Wearing is Strategic Lead for Transport at Milton Keynes Council and has worked in local authority transport for around 20 years. She has delivered a wide variety of schemes in that time including stops and shelters, urban regeneration, signalised crossings, cycle lanes and parking machines, even a stint in traffic regulation orders, before she became focussed on intelligent transport and tech related schemes around 2010. As the lead in public transport at MKC she has again widened her role keeping Transit Tech integrated into her approach to delivering a modern, effective transport network in Milton Keynes. 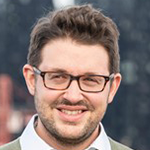 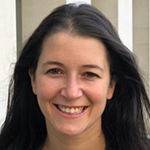 Jess Oppetit is Via’s UK Country Manager where she oversees Via’s Partnership, Expansion and Launch efforts in the UK. Prior to Via, Jessica worked for Apple in Singapore where she led supply chain operations across Asia for Apple’s Mac division. She has also worked as a management consultant and a lawyer. She has an MBA from Harvard Business School, a Masters of Law from the Australian National University and a Bachelor of Commerce and Bachelor of Laws from the University of Melbourne.