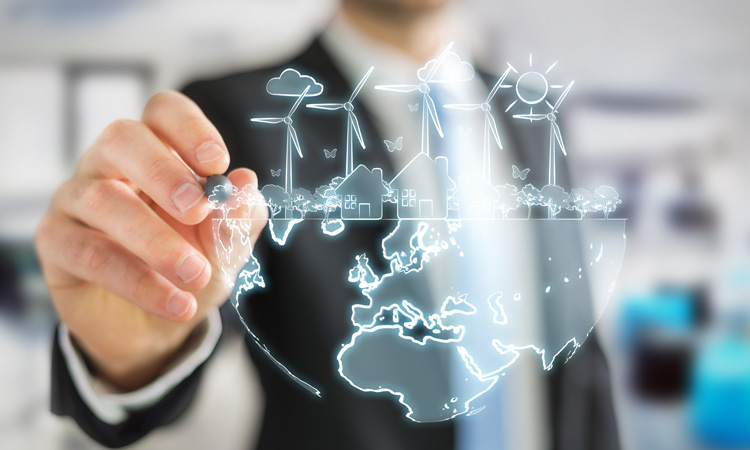 Dijon (France), Grenoble (France), Tallinn (Estonia) and Turin (Italy) are the four finalists for the title of European Green Capital 2022. Up to two cities may win the award in any given year.

In the new context of the global crisis, this commitment is said to become even more important, as green cities are not only considered as healthier places to live, but also as more resilient to potential future crises caused by climate change, biodiversity loss and scarcity of resources.

Since 2008, the European Green Capital Awards have been rewarding and highlighting the achievements of Europe’s greenest cities – those that are actively attempting to make urban environments better and healthier places to live. With more than two thirds of Europe’s population living in urban areas, these Awards are said to play a key role in informing and inspiring other cities and towns that strive for urban sustainability and eco-innovation towards implementing the European Green Deal.

European Commissioner for the Environment, Oceans and Fisheries, Virginijus Sinkevičius, said: “In a context of climate emergency, Europe needs inspiring stories and good examples to follow. This year’s finalists are providing that – they are quieter, healthier and greener cities, all proving that local solutions already exist for the vast majority of the urban problems we face. They are ambassadors for change, showing that we can build a better environment, creating resilient cities for a more secure future.”

The shortlisted cities will now proceed to the final stage of the competition: convincing an international jury of their overall commitment to sustainable urban development, their capacity to act as a role model to other cities, and their strategy for communicating and engaging with their citizens. The Jury presentations and Awards Ceremony will be held later in 2020, most likely in Lisbon, the current European Green Capital (2020).