Keolis has outlined a number of launches, initiatives and ventures which are said to have contributed to strong growth in 2019. 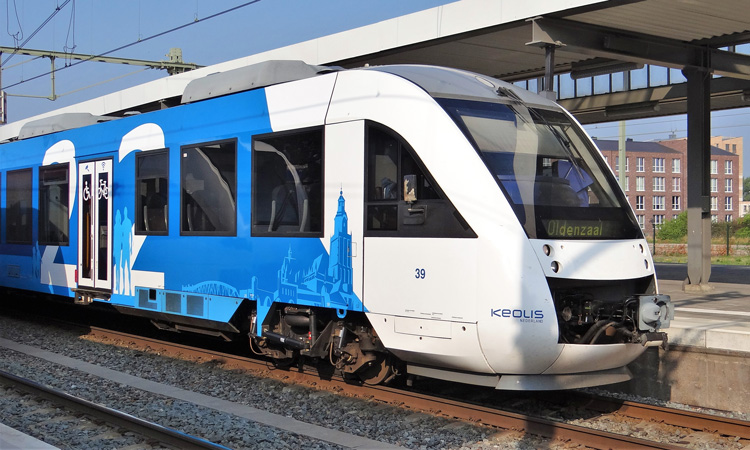 Keolis has announced that it achieved a year of strong growth in 2019, characterised by an increase in turnover (+11 per cent) and the operating result operational profitability (recurring EBITDA).

“The Group continues its strong two-digit growth trajectory reflecting the robust development of our activities, notably internationally. 2019 marked a turning point in sustainable mobility and alternative energies which was illustrated in particular by emblematic wins internationally and by the launch of major mobility services in France,” said Patrick Jeantet, Group Executive Chairman, Keolis.

Examples of 2019 launches, projects, contracts and initiatives are as followed:

Internationally, Keolis stated that the year was marked by the awards and launches of several alternative energy bus contracts, including one obtained in the Netherlands, Keolis’ largest electric mobility contract, with 346 electric vehicles. In total, the Group operates 3,704 vehicles running on alternative energy, representing nearly 20 per cent of its total bus fleet.

In the United States, Keolis obtained the renewal of the service to Fort Lauderdale airport in Florida for another five years. As part of this contract, Keolis is in the process of replacing the 54 existing buses with buses suitable for transporting persons with reduced mobility.

2019 was also said to be marked by the win of the tram network T9, which is the first tram line to be brought to tender by Île-de-France Mobilités.

The Group obtained several contracts throughout the year, including a four-year extension for the management of the Docklands Light Railway (DLR) automated network in London. Since the start of this operation and maintenance contract in 2014, patronage of the 40km long network has increased by 11 per cent, reaching 125 million passengers in 2019.

The Group has also reportedly strengthened its status in the world of trams and metro systems with several launches, both in France and internationally.

In total, the Group operates or is preparing to launch 25 tram networks worldwide.

In 2019, Keolis achieved a ‘new milestone in the development of autonomous mobility’. In December, the Group inaugurated its ‘national test site for autonomous mobility’ near Châteauroux to develop its expertise in autonomous fleet management, with a view to future ‘fully autonomous’ operation, without an operator on board.