The joint venture aims to use the AI-based computer vision system to enhance the safety and efficiency of public transport. 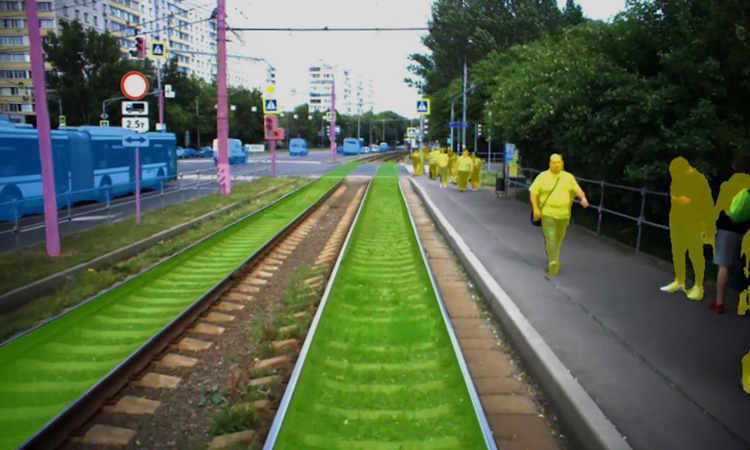 One of China’s urban rail transit signalling system providers, FITSCO, and Cognitive Pilot, an autonomous driving technology joint venture of Russia’s Sberbank and Cognitive Technologies Group, have announced that they have signed a contract for the development of an AI-based computer vision system for urban trams with the possibility of autonomous control and movement.

According to Jack Wu, the CEO of FITSCO, the joint AI-based solution will increase the level of safety and efficiency of public transport. “The new technology will reduce the number of transport accidents in the city and will minimise their dependence on the human factor,” said Wu.

The joint project will consist of R&D, testing and commercialisation stages in line with the business expedition and technology innovation of both parties.

“The implementation of all stages will be facilitated with all the ongoing projects,” said Olga Uskova, the CEO of Cognitive Pilot. “The result of the project’s first stages will be the development of AI-based Advanced Driver Assistance System (ADAS). In the absence of a proper reaction from the driver, the tram will automatically control its speed and will brake in front of the obstacles. During all the upcoming tests, the tram operator will still be in the cab, but he will act as a safety controller.”

“We expect that with the successful implementation of our joint project, we will continue increasing the AI level of the tram autopilot and in the near future we will demonstrate its fully autonomous prototype,” concluded Wu.

By Jussi Yli-Seppälä - City of Helsinki