The city plans to open up more public roads for autonomous vehicles operations after safety verification and performance evaluation. 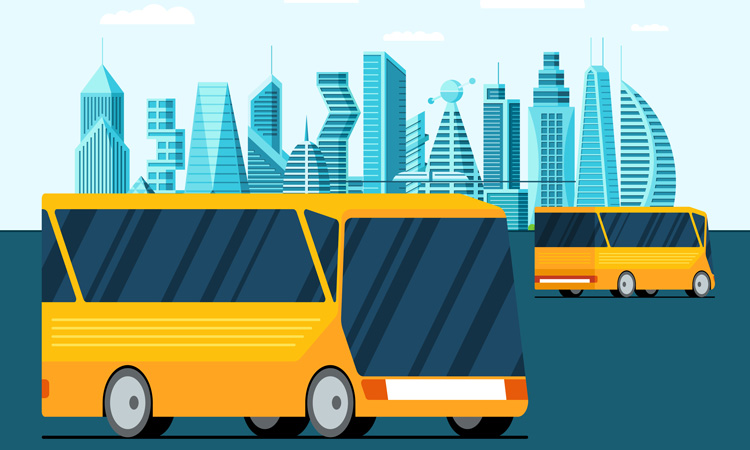 Tainan City Government, Taiwan, has partnered with LILEE Systems, provider of self-driving technologies and system integrations, to launch the city’s first revenue-generating self-driving bus programme. The autonomous bus will begin to serve two business areas of the fifth largest city in Taiwan later this year, which is said to be a milestone in the city’s two-year smart transportation development plan.

The Tainan City Government and LILEE Systems expect to start revenue services in the second half of 2020 on two business routes. The Autonomous Rapid Transit (ART) system will reportedly continue to mature based on riders’ feedback and ongoing technology development.

LILEE conducted a self-driving proof-of-concept in 2018 and a proof-of-service in 2019 and demonstrated high passenger satisfaction and reliable operations. Based on rail-control principles, the bus will run on fixed bus routes, remotely managed by a cloud-based, centralised operations control centre (OCC) for an added layer of safety.

“The autonomous bus project opens new opportunities for our city of ample technology resources to cultivate driverless research and development on artificial intelligence, vehicle-to-infrastructure (V2I) communications, high-definition maps, robotics and remote control,” said Ming-Te Wang, Director of Bureau of Transportation, Tainan City Government. “We look forward to the partnership with LILEE Systems to enhance the current public transportation system with autonomous buses and together expand the sustainable business model from Tainan to the global market.”

“We are excited about the collaboration with local communication providers and transportation companies for route design, roadside infrastructure development and field tests,” said Jia-Ru Li, CEO of LILEE Systems. “Given the support of the Tainan City Government, this project will set an example of how governments can use ART systems to solve public transportation challenges, such as increasing travel demands and driver shortage.”

STM to begin road testing of rear-view cameras on buses