The daily average number of users of mass transportation and taxi vehicles also increased to 1.63 million compared to 1.61 million in 2018. 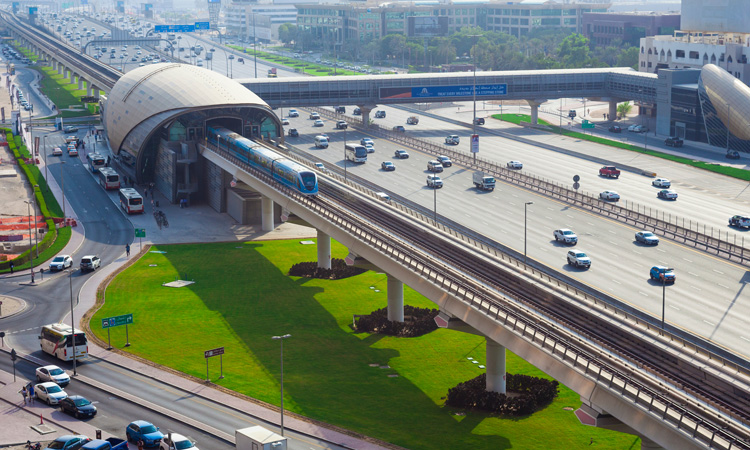 The results are said to confirm the effectiveness of the plans and programmes implemented by the authority to provide various alternatives for the movement of residents in Dubai. Al Tayer said: “The mass transportation system in Dubai, whose components are complementary with each other, has become the backbone of the movement of population movement in various regions of the Emirate of Dubai. This system has succeeded in bringing about a change and development in the culture of the population with its various segments towards the use of public transportation, as the population begins to realise the benefits and advantages of using mass transportation.”