Automated lane-maintenance control, speed control, parking assist and alternating passage tests will all be incorporated in the test project. 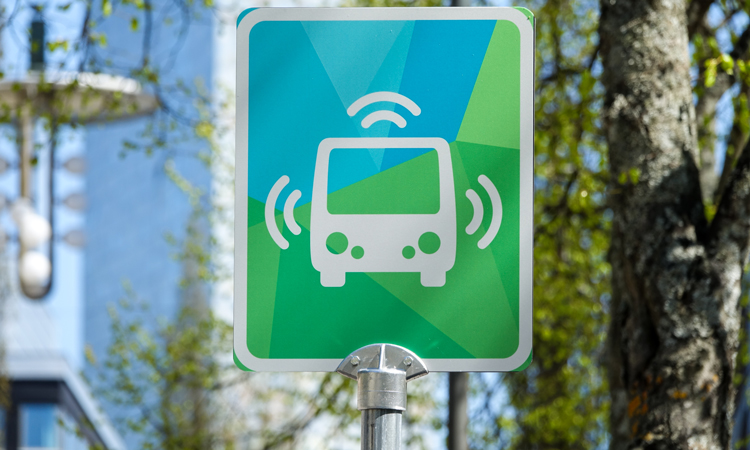 Through multiple BRT experiments, the companies aim to identify and solve technology issues that stand in the way of commercialising autonomous bus transit. Public demonstration rides will not occur at this phase.

The tests will be conducted using specially modified autonomous buses provided by Advanced Smart Mobility. To evaluate lane-maintenance and speed control, high-sensitivity magnetic impedance (MI) sensors on the bus will read information from magnetic markers placed on BRT routes to identify the vehicle’s exact position. Tests will verify the smooth and seamless operation of the bus’s autonomous lane-maintenance and speed control systems. By automatically controlling the vehicle’s brakes and accelerator, typical operation at speeds of 40km/h or lower, with stops at designated positions, will be evaluated.

When investigating precision docking, stopping tests will utilise magnetic markers that communicate spatial information to stop the bus automatically as it reaches the platform of the BRT station.

The narrow road ‘alternating passage’ capability will be tested through radio communication between the bus and location-detection systems, verifying the bus’s ability to negotiate passage on a BRT roadway wide enough for just one vehicle, as another vehicle approaches from the opposite direction.