London one of the EU’s worst cities for clean and safe transport, says study

With only Moscow and Rome behind London, a study has found the English capital to be one of the worst-ranked European cities when it comes to traffic pollution and transport safety… 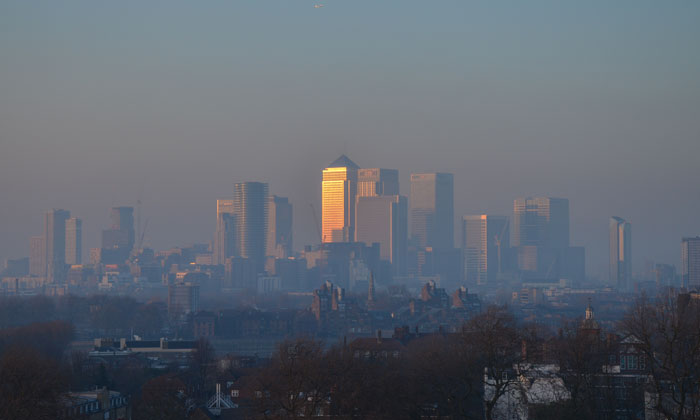 A recent report, commissioned by Greenpeace and completed by Wuppertal Institute, Germany, has ranked London as the third worst city after analysing road safety, air pollution and transport cost.

After investigating 13 EU cities, only Moscow and Rome had scores worse than London, with the English capital revealed to be the second most unsafe city to walk or cycle in, with 22.3 accidents per 1,000,000 bike trips.

Overall, Copenhagen scored the best, followed by Amsterdam and then Oslo.

Paul Morozzo, from Greenpeace, told The Guardian: “London has a reputation as a fast-moving city, but its efforts to boost clean, safe and affordable transport are trundling behind other EU capitals. Sadiq Khan has shown real commitment in tackling air pollution – now more needs to be done to make cycling safer and public transport better and cheaper.”

The study stated that the ranking of cities was based on available data and did not include innovative policies. Significantly, the report also contextualises its results, saying that the cities studied are only compared against each other, and that the rankings are not a comment on each city’s global standing: ” … a city ranking low in this sample does not necessarily mean that its urban transport performs badly at a global scale and that decision makers are not ambitious enough.”

Recently, Sadiq Khan, Mayor of London, has discussed the potential implementation of car-free days within the capital and plans to charge the most polluting vehicles more with ultra-low emissions zones. The UK government has also published a new clean air strategy, which claims to reduce the health costs of pollution to society by approximately £1 billion per year by 2020.

Morozzo continued: “London needs the crucial support of central government to really solve its air pollution crisis. Instead of spending huge amounts of money on building more roads, ministers should redirect it towards boosting public transport and cycling while setting a deadline of 2030 for ending the sales of petrol and diesel cars.”

The full report can be found here.

2 responses to “London one of the EU’s worst cities for clean and safe transport, says study”