Paris, Brussels and Madrid have challenged a regulation in the interest of cleaning their cities’ air, protecting citizens health and honouring the Paris Agreement… 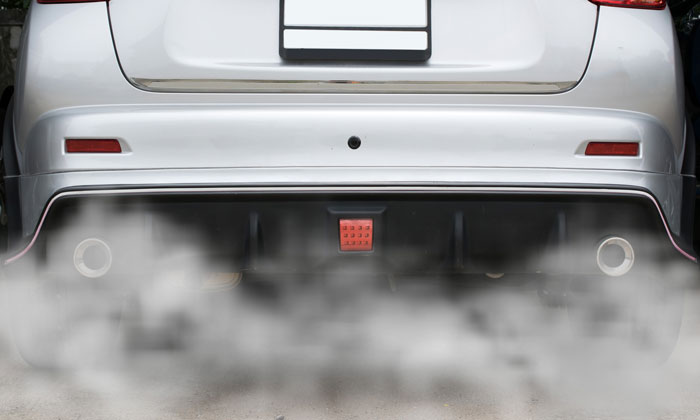 The European Court of Justice will soon hear arguments to determine whether Paris, Brussels and Madrid can challenge a vehicle emissions regulation set by the European Commission and agreed by national governments.

The cities are seeking to bring a joint Action to the General Court of the European Union with the interest of reducing their air pollution and improving sustainability.

“The joint action of the mayors of Paris, Brussels and Madrid reveals the leading role of cities as the main experts in the problems of citizens and, therefore, the main defenders of their causes,” said Manuela Carmena, Mayor of Madrid. “Cities have to be a stronghold of conscience. There’s a lot at stake. I hope that this initiative is the first of a long list of local government actions, united to achieve a more sustainable world.”

Lawyers representing Paris, Brussels and Madrid will argue that these limits are, as Mayor of Paris, Anne Hidalgo said: “a licence to pollute” and a regression of existing European Environmental law designed to protect public health and improve air quality. The Regulation will be described as a ‘betrayal of the Paris Agreement’ due to its failure in transitioning to clean vehicles, which are needed to restrict climate change.

If ultimately successful, the Action would see the 2007 regulations return, setting the maximum NOx limit at 80mg/km, but based on a new on-road test.

“The citizens of Paris and cities around the world demand clean air to breathe,” said Anne Hidalgo, Mayor of Paris and Chair of C40. “It would be a betrayal of the people of Europe that car manufacturers and industrial lobbies can dictate the rules that regulate some of their most polluting products. We will continue to develop measures in Paris to ensure our citizens can breathe clean air and my fellow mayors across C40 cities will do the same. We need the European Union to support us, not give regulatory protection to air pollution.”

Scheduled for 17 May 2018, the hearing will be the first time the European Court of Justice has heard arguments from cities as ‘concerned persons’, reflecting the growing authority of urban centres as defenders of public health and climate action.

In March 2016, as the Regulation was being debated in the European Commission, the mayors of fourteen cities across the Europe Union appealed to their governments to ‘prioritise the health of citizens over that of industrial lobbies.’ A public petition attracted more than 130,000 signatures.

“Progress is never made unless vested interests are challenged,” said Mark Watts, Executive Director of C40 Cities. “The Mayors of Paris, Madrid and Brussels are challenging European policy-makers to put citizens’ health before car company profits. At the same time, they are using their own powers to improve air quality, from investing in public transport and cycling, to removing traffic altogether from the most polluted areas. Everyone who lives in a city has a stake in the success of their action, as air pollution causes more than 460,000 premature deaths each year in Europe alone.”