Increasing the use of renewable fuels will reduce carbon emissions, tackle climate change and transform the transport sector to be as sustainable as possible… 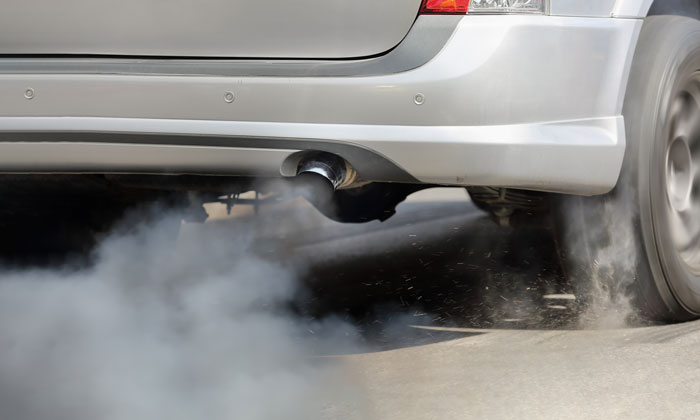 Tough new biofuel targets have been implemented across the UK to double the use of renewable fuels in the transport sector within 15 years and lessen the sector’s reliance on imported diesel.

The changes to the Renewable Transport Fuel Obligation (RTFO) will mean owners of transport fuel who supply at least 450,000 litres a year will have to ensure the mix is at least 12.4 per cent biofuel by 2032.

Currently the industry which supplies fuel to transport companies is only expected to meet a target of 4.75 per cent biofuel.

Transport Minister, Jesse Norman, said: “We are committed to reducing carbon emissions from transport to tackle climate change and to making the sector as sustainable as possible. Increasing our use of renewable fuels is a key part of this. The changes we are introducing will double our carbon emissions savings from the RTFO scheme; savings equal to removing hundreds of thousands of cars off the road.”

The government is also challenging the sector to reduce greenhouse gas emissions by six per cent by 2020.

The key changes to the scheme are increasing the biofuels volume target from the current 4.75 per cent to 12.4 per cent in 2032 and setting an additional target for advanced waste-based renewable fuels, starting at 0.1 per cent in 2019, rising to 2.8 per cent in 2032.

The scheme also includes setting a sustainable level for crop biofuels, an initial maximum cap of four per cent of fuel in 2018, reducing annually from 2021 to reach two per cent in 2032 and bringing renewable aviation fuels and renewable fuels of non-biological origin into the scheme.

Nina Skorupska, Chief Executive of the Renewable Energy Association, said: “We welcome the increased targets for renewable transport fuels and are excited by the new regulations which will encourage the production of novel fuels for hard-to-decarbonise sectors.

“The UK’s renewable fuels have excellent environmental credentials and their manufacture supports almost 1,000 direct jobs, many of which are in the north-east. As transport is now the UK’s largest source of greenhouse gas emissions and air quality concerns are growing, this makes the transition to a cleaner system an imperative.”

Most of the biofuel used in the UK comes from waste. By introducing new targets, the RTFO promotes the development of cutting edge technologies to turn waste into valuable low carbon fuels.