London’s smart city potential in the hands of its inhabitants

Sadiq Khan, Mayor of London, requires Londoners’ opinions on how technology and data can be applied to improve the quality of life in London… 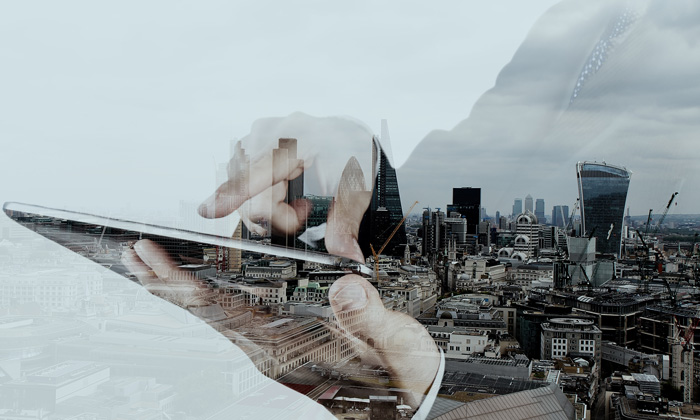 Sadiq Khan wants London to be the world’s leading smart city. To do so he requires Londoners’ views and ideas on how smart technology can help shape the capital in the future.

“I’ve been clear in my ambition for London to become the world’s leading smart city – and I want to know how technology is affecting Londoners’ lives and to understand in what ways we can build on this with new technologies in the future,” said The Mayor of London, Sadiq Khan. “We want London to be the global home of the data economy, to seize the benefits of new artificial intelligence, and inspire a new generation of inventors and developers to make our city even better.”

The Smart London Plan and the new Smart London Board are two projects that will help secure Khan’s aim, the first being developed under the leadership of the capital’s first Chief Digital Officer, Theo Blackwell.

The Plan will be developed with partnership with Bloomberg Associates to ensure London’s ambitions match those in other world cities and if successful, the funding would be used to extend already-planned full fibre-optic connectivity on the underground network to public buildings near to tube stations, improve connectivity and end remaining not-spots in central London.

Khan is asking the technology community what can be done to ensure better digital collaboration across London’s boroughs and public services, better data-sharing, improved connectivity and digital skills in an attempt to ensure that technology is designed around Londoners’ needs.

London’s Chief Digital Officer, Theo Blackwell, said: “London’s tech talent are the enablers in helping shape the future use of data in the capital. We want to hear from everyone working in tech or who uses tech on what measures they think we should take to help manage London’s growth and deliver better public services.”

This announcement is due to Transport for London’s (TfL) major bid, supported by the Mayor of London and backed by a group of London councils, for government funding to tackle areas of poor internet facilities and provide better digital connectivity for Londoners.

Other examples of tech innovations include the smarter use of data to plan bus routes by tracking the changing way people move around London, as well as crowdsourcing pollution data and using this to update Londoners about their local air quality in real time.