Analysing DTimes and ofo’s research shows how shared bikes have the ability to seamlessly link areas around metro stations, causing the residential areas situated around 90 per cent of Shanghai metro stations to expand… 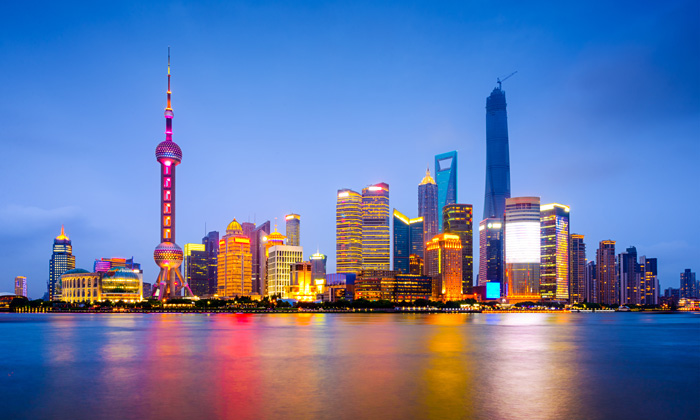 DTimes and ofo have partnered to research how bike-sharing has affected the lives of Shanghai residents who live near metro stations, and have launched a research paper analysing the statistics of the city’s bike-sharing scheme.

The first noted impact is that before shared bikes appeared, amenities around metro stations only covered a radius of 500m. However, after the emergence of shared bikes, the number and supply of transport vehicles has changed considerably. The service radius around metro stations has expanded to at least 1000m and the living areas of city residents, especially the new generation of consumers, has been redefined.

The changes brought about by bike-sharing appear to be substantial. Unlike other transportation methods, shared bikes have the ability to seamlessly link areas around metro stations, causing the residential areas situated around 90 per cent of Shanghai metro stations to expand.

From the data it can be suggested that the riding order volume manifests an obvious tidal effect. The peaks appear between 07:00 and 09:00 as well as between 17:00 and 19:00, the rush hours of urban commuting; similar to the performance of public transportation. On weekdays, shared bikes are mainly used for urban commuting.

Analysing the riding data shows that bike-sharing has the greatest influence on the life of young adults. Once core work areas of the users’ lives are pinpointed, the value of office buildings can be enhanced and their attraction can be greater as well. According to the usage data of ofo bicycles, 249 city residents go to their place of work around metro stations by riding shared bikes and 252 residents make use of the shared bikes to travel to their homes around metro stations.

Shared bikes will also improve the efficiency of urban public transportation, improving life experience as a whole. As house market prices, renting or buying, are highly sensitive to areas around metro stations, the market value of the houses included in core living areas will be affected. Since riding shared bikes shortens the time for people to travel back and forth to the metro stations, an increasing number of houses are included in the areas around metro stations, so the rental difference of houses whose distance to metro stations are different will be reduced. This is supported by the order volume data. The average order volume in residential areas is 10 per cent higher than in office areas, indicating the increasing number of people who live near metro stations and choose shared bikes. This not only shows that bike-sharing has a greater impact in residential areas, it also indicates that the value of houses for renting or selling will be influenced.

If residential areas change, all related business aspects will also be impacted. Communities that embrace bike-sharing as a frequent mode of transportation will have the opportunity to improve their own lifestyles, the environment and also their residential area.