Europe’s long-term lending institution, the European Investment Bank, will provide £480 million for the extension of the Northern Line to Battersea… 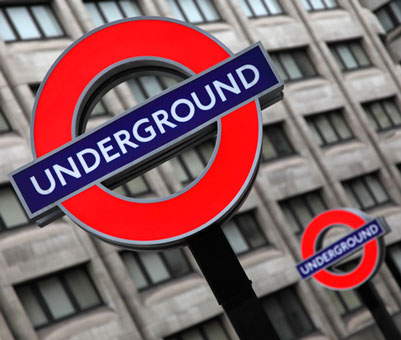 Europe’s long-term lending institution, the European Investment Bank (EIB), will provide £480 million for the extension of the Northern Line to Battersea.

The long-term loan agreed this week represents nearly 50% of the overall cost of the new London Underground link that will enable the construction of tens of thousands of new homes, offices and support 24,000 jobs helping to regenerate Vauxhall, Nine Elms and Battersea once operational.

“Long-term investment to improve transport connections in Europe’s largest city benefits both passengers and businesses.  The European Investment Bank is pleased to support this extension of the Northern Line. It will both improve connections to Battersea and unlock regeneration in Wandsworth, Lambeth and Southwark. This will also be supported by innovative contributions from developers.  The new engagement builds on recent EIB backing for significant investment in Crossrail, London Overground and the DLR,” said Jonathan Taylor, European Investment Bank Vice President.

The Mayor of London, Boris Johnson, said: “We are developing an innovative package of private funding to build the Northern Line extension which exploits the huge commercial potential of this growing area of the capital. Today’s confirmation of a significant EIB loan is a pivotal milestone in our regeneration plans to develop a new transport link supporting tens of thousands of new homes and jobs.”

Once operational in 2020 the new line will cut journey times from Battersea to the West End and the City to 15 minutes and companies across the country will be involved in construction work expected to start in the coming months.

In the last five years the EIB has provided more than £4.5 billion for investment in transport projects across the UK. Recent EIB engagement in London has included support for widening the M25, London Gateway Port, construction of Crossrail and London Overground, as well as new trains for Crossrail, London Overground and Thameslink.

Outside the capital the EIB has backed the Manchester Metrolink, completion of the M8 motorway link between Edinburgh and Glasgow as well as new investment in the ports of Liverpool and Southampton. Recent support for investment in new trains includes the new Eurostar fleet and 596 train carriages to be built in County Durham and used on the East Coast and Great Western main lines.

The EIB loan will be repaid from a combination of contributions from the developments in the area that will benefit from the extension and business rates from the nine Elms Enterprise Zone from 2016.