By modernising Rhode Island’s transportation system, the new transit centre will help improve the passenger experience for RIPTA riders and support the agency to reduce its impact on the environment. 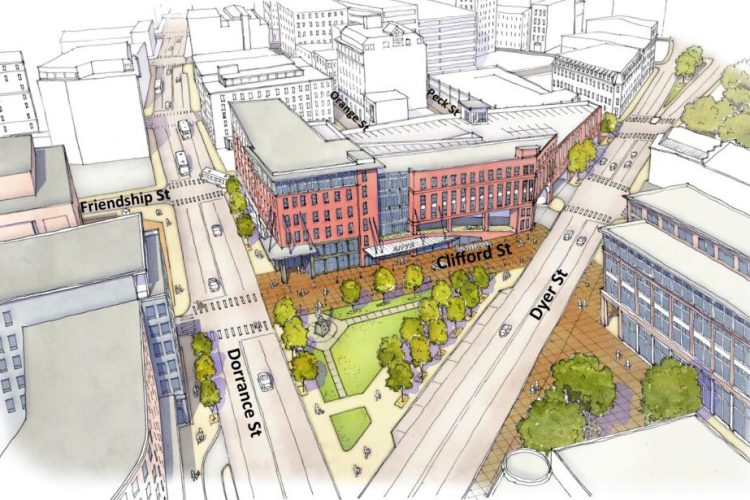 The Rhode Island Public Transit Authority (RIPTA) has announced that it has launched a Request for Proposals (RFP) for the joint development of a new, modern transit centre on Dorrance Street in Downtown Providence.

The RFP will be released via the state procurement portal and RIPTA is seeking the expertise of private developers across the country for bold, innovative ideas to guide the design, construction and operations of the new facility.

“The new transit centre will modernise Rhode Island’s transportation system, improve the experience for riders, lessen our impact on the environment and create a more functional downtown,” said Governor Dan McKee. “Bringing our transit system into the 21st century will attract more riders, reduce cars and emissions on our roadways, and create more opportunities for mixed-use development. A modern transit system is a key factor in attracting businesses with new jobs and economic development to our state.”

“We are excited to move ahead with a state-of-the-art transit centre that will benefit our passengers, the environment and our economy,” said Scott Avedisian, RIPTA CEO. “This progressive RFP model will allow us to tap into the expertise of industry experts to develop a world-class transit centre to accommodate a growing transit system while also maximising the opportunity for community input regarding the project.”

The RFP invites qualified and experienced entities from the private sector to submit proposals to design, build, finance, operate and maintain the transit centre through a progressive joint development project delivery model. Responses are due on 17 April 2023 and a winning bid will be selected in spring 2023.

Furthermore, RIPTA is also weighing the creation of a public meeting space with an open-air terrace, as well as other amenities to serve the community at large. In contrast to the current sprawling footprint of Kennedy Plaza, spread out across an urban park, the new transit centre will provide a single organised location.

Overall, the proposal envisions a mixed-use development that will include an enclosed intermodal transit centre and RIPTA administrative offices, as well as an adjacent mixed-use transit-oriented development (TOD).

The project, in part, is supported by a bond referendum to improve RIPTA transit services via a new transit centre in the downtown area, and has been incorporated into RIPTA’s long-range Transit Master Plan.