Following proposals from Transport for London regarding changes to its night bus services, London TravelWatch has highlighted the negative impact that it will have on users – particularly women, disabled passengers and people of colour. 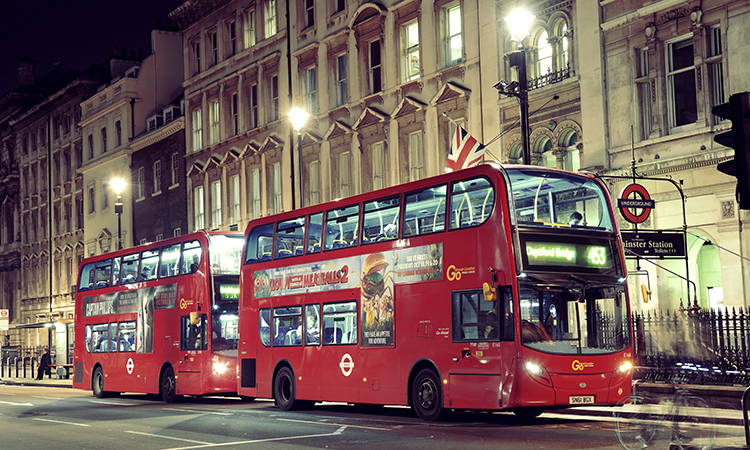 London TravelWatch – the official watchdog representing the interests of transport users in and around London – has called for Transport for London (TfL) to scrap changes to the night bus that would involve one in five night bus passengers having to change buses in the middle of the night – in some cases, at a completely different bus stop.

Half of the people using the night bus are travelling to and from work, including hospital workers and people working in hospitality. But, earlier in 2022, London TravelWatch research confirmed that, for many people, travelling at night is a personal security concern, with three-quarters saying that travelling after 22:00 is the least safe time to travel.

London TravelWatch‘s Chief Executive, Emma Gibson, commented: “Some night buses only run every 30 minutes; so, if you have to change buses, in some cases at a completely different bus stop, it raises huge concerns around personal safety. Many of the bus stops that we visited didn’t have a shelter or a countdown screen telling you when your next bus will be coming, which only increases feelings of vulnerability in the middle of the night.”

She continued: “Women and girls, older and disabled people and people of colour told us that they feel especially vulnerable when travelling at night. And, with Londoners on lower incomes relying on the bus the most, taking an Uber instead just isn’t an option. There is still time to have your say about cuts to bus routes, and TfL’s consultation ends on [7 August 2022].”

In its submission to TfL’s consultation on cuts to London’s day and night bus services, London TravelWatch made the following additional points: